In the United States, we have many different labor unions. While there are categories like Private, Public and Craft Unions, there are also smaller groups as well such as Manufacturing Unions, Building Trades, Transportation Unions and Service Industry Unions. If you are interested in the labor movement or you already work at a job where Unions are not available, but you want a new position that does offer unions, it might be important to get to know what the different unions are, who they are for and essentially how they can help benefit you, not only as an employee, but a citizen overall.

Craft Unions are probably one of the oldest Unions out there. They first were created in Medieval Europe. People that are in Craft Unions back then as well as now were people such as Blacksmiths, Welders and even Bakers. According to the Economic History Association Website, apprentices in these types of positions learned their varying trades from their Masters through the different guilds associated with the positions. This helped these individuals regulate costs, set prices and limited wages and employment within the Union. These days, Blacksmiths, Welders and Bakers are still considered Craft Unions, but it also includes people that are in skilled trades as well. Some popular Craft Unions include International Brotherhood of Electrical Workers, the United Auto Workers, and the International Association of Machinists.

While Craft Unions represent people in the skilled trade arena like Bakers, Carpenters, Electricians and Machinists, Industrial Unions help represent people in the Industrial Sectors. This includes Plants, Warehouse Workers, Transportation and Food Service Employees. One of the most popular and biggest Unions in the US that represents Industrial workers is the Brotherhood of Teamsters. Originally when this union was created it was meant for workers that worked in long-haul positions, but these days the Industrial position is incredibly broad and covers a whole array of people and positions, including trucking as well as construction. A popular Food Service union called the United Food and Commercial Workers union consists of people that work in restaurants, cafeterias and of course hotels that have kitchens. The Organization of Chemical and Atomic Workers represents people that work in chemical or nuclear plants.

The Public Sector is very similar to the Industrial Union because essentially they represent anyone, no matter what their job is or what genre they work in. However, the Public Sector takes care of people in government agencies which includes things like Public Schools. There are two big names in the Public Sector when it comes to unions; they are the National Education Association, which helps present public school employees and the American Federation of State and Municipal Employees. This Union better known as AFSCME represents employees that work for state, county and city governments. When it comes to the amount of public unions, more people have memberships here, than with private unions.

When it comes to Unions in the USA, Service Industry Unions are some of the largest in the country. These Unions include organizations such as Service Employees International Union, American Fed of State and UNITE HERE. People that work for service industry Unions tend to be geared towards grocers such as Giant Eagle, Safeway and Kroger’s. It actually makes sense that this type of union is the largest considering the amount of grocery stores, farmers markets and organic markets there are around the county and how many people work at them. According to FMI.com there are 3.4 million people that work at these types of stores, over 50,000 stores of this genre (that is only counting the ones that make more than $2m a year) and over 500 different types of stores or brands of these stores in the US. No wonder this is the biggest type of Union!

When a business manufactures, creates, designs, etc. they are considered to use a manufacturing Union. This includes careers such as Steel Workers and Auto Workers. The two biggest Unions in this genre are the United Steel Workers and the United Auto Workers. Over the years though, the membership base for this type of Union has dwindled due to the decline in America’s manufacturing base. It used to be that Detroit, among other cities were really popular when it came to manufacturing Unions (GE, American Motors, Ford Motor Company) etc. but most of these have shut down over the years hence the decline in memberships. 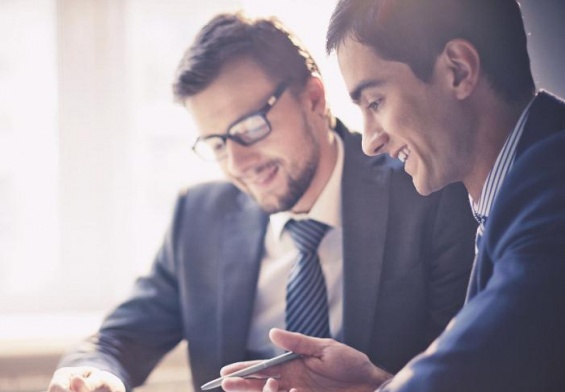 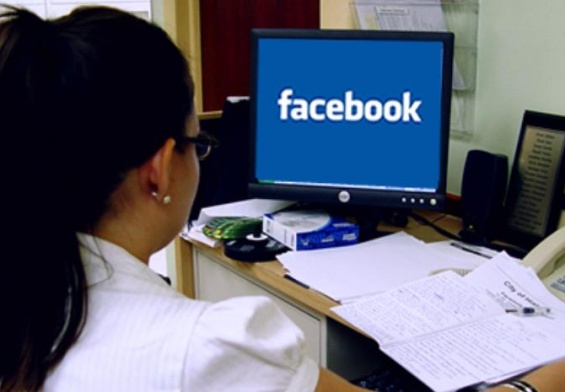