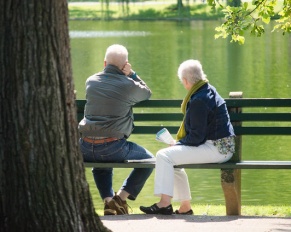 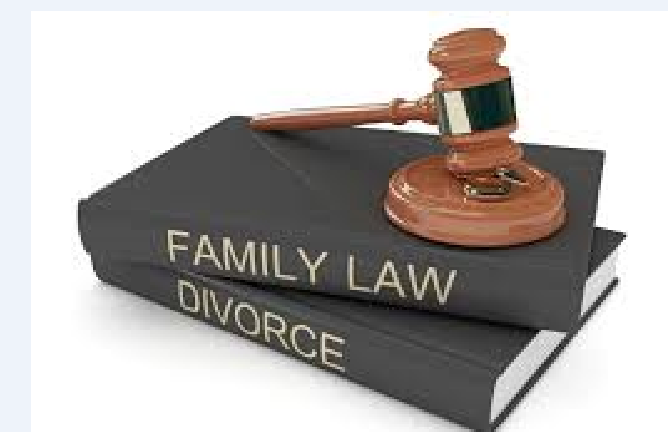 Divorce is a painful, often embarrassing subject for everyone involved. Once the decision has been reached to cut ties with a loved one, drawing out the process in a long and argumentative divorce only worsens the already strained relationship. If the separated couple had children together, the strain becomes even stronger. With these impending difficulties in mind, knowledge of the trends in divorce and family law can help families prepare for their next steps during this unpredictable time. Here are a few insights from top divorce attorneys in New Jersey on this subject matter.

Child support for minor children is defined as the payment that a non-custodial parent is ordered to make as support for the costs of raising his or her child/children (hereinafter just referred to as “child”).  The financial assistance is provided by the parent who does not have physical custody of his or her child, so that that particular parent’s income does not benefit the child on a daily basis.  The child support may be court-ordered, or voluntary, and may be set forth through a divorce decree or a separate order.  Sometimes, if child support is ordered, but not paid timely, or at all, state agencies may intervene forcing the payment of child support.  In the case where divorce has occurred, but both parents have full, or joint custody, in most cases there is no child support involved.  If you have questions about child custody or divorce you should contact a family law attorney in Short Hills for assistance in answering your questions.  A top NJ attorney will be happy to work with you to answer all of your legal questions. 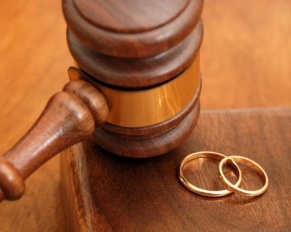 A family law attorney hears it all during the course of his or her business day, not to mention legal… 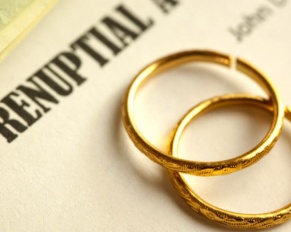 Prenuptial agreements are often the butt of many jokes.  Stand-up comedians never lack fodder for their routines when this is… 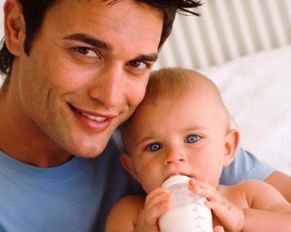 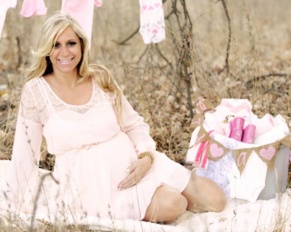 Maternity leave is one of those topics you leave on the back burner until it is time to deal with it; after all, if you’re not pregnant, or planning on becoming pregnant soon, why worry about any benefits or returning to your former position after the birth of your baby, right?

Did you know the United States is one of only three countries left in the world that fails to guarantee paid maternity leave?  The others are Papua, New Guinea and Oman.