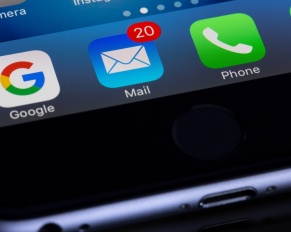 By:  Jennifer Vorih, Esq., and Ty Hyderally, Esq. Since 2020, thousands of American companies successfully adopted remote work and are… 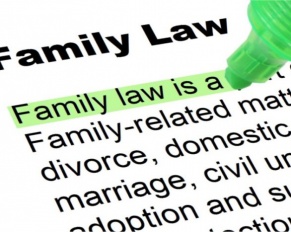 Within the state of New Jersey, family law refers to legal matters that occur among families or in personal relationships between individuals. Most people think of family law as divorce, child support, and child custody issues. Nevertheless, there are a whole host of other legal issues such as domestic abuse, adoptions, and juvenile matters agreements that fall under the family law banner.

Moreover, couples in New Jersey who have gotten married or pursued a family law case in a different state should be aware that family laws vary from state to state. For this reason, it is important to contact a knowledgeable family law firm if you intend to bring such a matter before the courts in New Jersey. 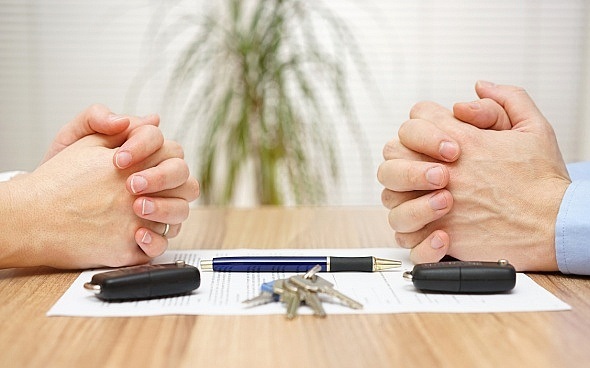 When day-to-day existence is intolerable due to fractures in your marriage, there is sometimes no other remedy than to file for divorce.  For some, marriage counseling or living apart will work to slowly repair the damage in your marital bonds, but, sadly, for some it is a lost cause. Your best bet when considering filing for divorce is to consult with a reputable top family lawyer in New Jersey.  This specialty of the law will garner you the expert advice that you need to get through the entire divorce process.  Filing for divorce and the actual decree of divorce will not happen overnight, thus, you will need guidance and the expertise of a counselor to get through this process. 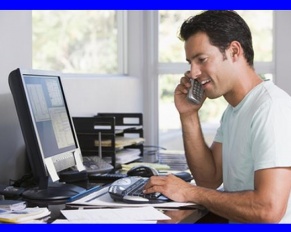 When you talk to a bankruptcy attorney in NJ he will explain how filing a Chapter 7 bankruptcy is a process of federal law that allows for individuals or businesses to make a fresh start. Chapter 7 will eliminate most of an individual’s unsecured debt and is usually the suggested type of bankruptcy for a person who has no assets, or at least very few of them. In most cases the unsecured debts that are released through a Chapter 7 bankruptcy include things like personal loans, credit cards, deficiencies on repossessed vehicles, medical bills or judgments that are the result of a car accident. Since the Chapter 7 filing procedure is complicated it will require the help of a bankruptcy attorney in NJ to help guide you through the process.

A Chapter 13 bankruptcy will include a 3 to 5 year repayment plan which will allow a debtor to repay creditors by paying off total amounts or partial amounts of the debts. A Chapter 13 can prevent a foreclosure on a house, pay back taxes, and stop a tax debt from accruing interest, help make up missed payments on a house or car and any number of other things. As long as an individual stays to the proposed repayment schedule the remaining debt will be released at the end of the plan. There are several factors which help determine the exact amount that will have to be repaid. These factors include things like the disposable income that is available to the debtor. In order to be eligible to file for a Chapter 13 bankruptcy you will have to have a “regular” source of income as well as some amount of disposable income which can be applied toward the payment plan laid out in the Chapter 13 paperwork. 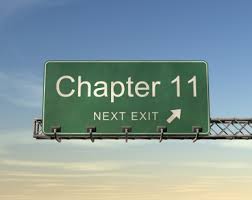 Each state has its own way of handling bankruptcies and has their own provisions. This is why it is important to visit with a local legal professional who can help you come to an understanding of the laws and guidelines concerning bankruptcies. For those who live inLivingston,New Jersey then they should contact a bankruptcy lawyer in NJ. Most of the differences between states have to do with limits pertaining to debts and income levels which have to be met in order to be eligible to file any particular chapter. Chapter 11 is a type of bankruptcy which is filed by a company when their revenues over the long term are likely to be much higher than the value were they to liquidate assets. This ensures their creditors that they will get more money back by allowing the company to reorganize and create a payment plan. In these cases the companies becomes a “debtor in possession” and maintains the ownership and control of their assets and are allowed to continue the regular operations of the business.

What is Chapter 7 Bankruptcy?

Chapter 7 bankruptcy is generally filed to eliminate unsecure debt. A corporation, married couple, partnership or an individual can file for this type of bankruptcy. It typically discharges debts such as medical bills, personal loans and credit cards. In some cases, even though the Chapter 7 will free an individual from their debts, there are some types of property that they may be able to keep. They will just have to make arrangements which will reaffirm the debt. For most people the main reason for filing a Chapter 7 is to get rid of their debts while keeping most of their belongings including vehicles and homes.

The NJ family lawyer in Short Hills gets asked many different questions. There are many legal areas that are covered by the umbrella of family law. An attorney can deal with all of the aspects of a divorce including visitation, alimony, and child support or child custody. They may have to determine if there are grounds for a divorce as far as NJ law is concerned. There are many different aspects to family law but a few questions that keep coming up over and over again. Here are a few of the most commonly asked questions.

It is imperative in any professional position that clear communication be established, but even more so for the attorney. If a NJ Attorney desires to have a successful practice good communication skills are essential. They must be able to effectively communicate on many levels with associates, other legal professionals, vendors, staff, partners and of course with their clientele. When a lawyer can communicate effectively they will demonstrate more confidence which can lead to increased clientele. In order to build a rapport between the client and lawyer good communication is essential. Rule 1.4 of the Rules of Professional Conduct pertains to communication which occurs between the client and the lawyer.