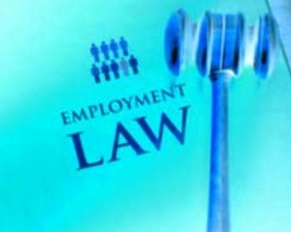 The Great Recession of 2008 taught Americans a lot, primarily, to save more and spend less by cutting back on… 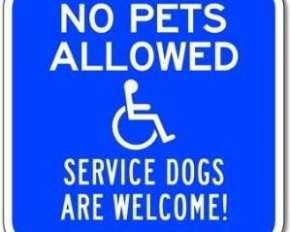 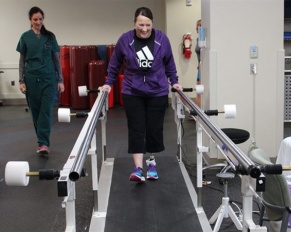 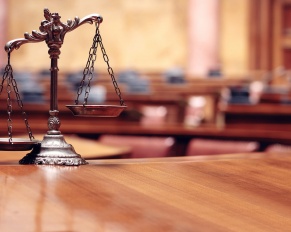