Sexual assault on college campuses is a common problem that often goes unreported. According to the National Sexual Violence Resource Center, 20%-25% of college women and 15% of college men are victims of forced sex during their time in college. More than 90% of Sexual assault victims on college campuses do not report the assault. The statistics on sexual assault and harassment on campus show the need for change. I think the first step would be finding ways to constantly inform students about sexual harassment and what they should do if it were to occur.

What is Sexual Assault?

What does “consent” mean?

Why Sexual Assault on College Campus is Common

Studies show that students are at the highest risk of sexual assault in the first few months of their first and second semesters in college. So why is sexual assault so common on college campuses? Campus sexual assault often involves alcohol and drugs. Many young adults use alcohol or drugs for the first time during college. Using drugs or drinking too much alcohol can make you unaware of what is happening around you and to you. Only one in five college-age women who are sexually assaulted report the attack to the police. Talking about sexual assault to strangers can be difficult, but reporting sexual assault can prevent attackers from hurting others and help you feel more in control. College-age students often live with people their own age on campus, rather than parents or other adults. Students may feel peer pressure to participate in social activities like drinking, using drugs, going to parties, or engaging in sexual activities that make them uncomfortable.

Steps to take to be Safer on College Campus

There are many myths and untruths about sexual assault. These myths can make it hard for people to recover because they tend to blame the victim and defend the perpetrator.

Why Do Sexual Assault Victims Choose Not to Report

If you are sexually assaulted, it is not your fault, regardless of the circumstances. If you are in immediate danger, call 911. If the sexual assault happened on campus or the person who harmed you was a student, you can also report it to school authorities for additional support. The school is required to help you continue your education. There are options to help you feel safe on campus, such as requesting to change class schedules, changing dorms, or obtaining a no-contract order.

Colleges are required by law to provide students with sexual assault prevention education and increase awareness of sexual violence. Prevention education is a critical step in building a strong and safe college community. The right program can make all the difference. 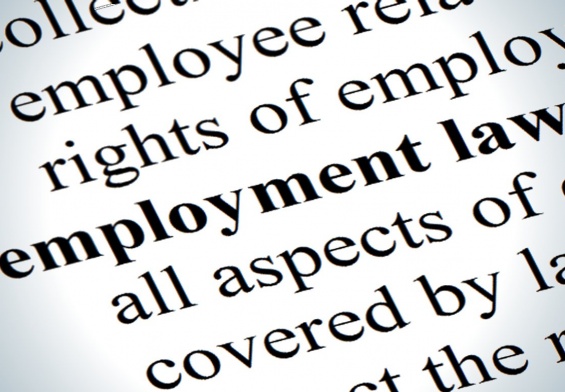