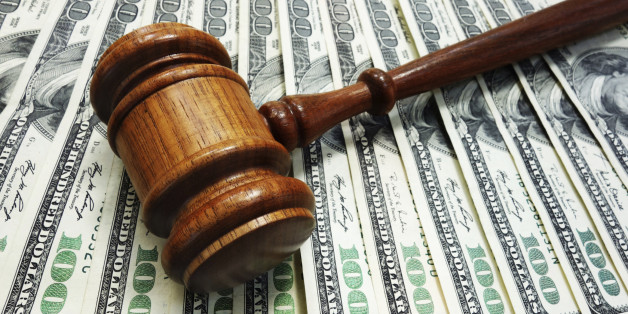 Factors relating to the child may include:

Factors related to the parents may include:

The Judge analyzes all of these criteria in preparation for rendering a decision for custody in light of the child’s best interests.  It is never just a cookie-cutter decision, but one that is carefully crafted.  The judge may determine one parent is more financially stable, and, thus will be able to support that child better financially, but, if the other parent will provide a more loving and nurturing environment, the decision will swing the other way … sometimes a judge will grant sole custody to a parent based on a review of the above criteria.

The term “sole custody” is easily understood, but there are other types of child custody that are detailed below:

Physical custody means that a parent has been given the right to have a child live with him or her.  Some states will award joint physical custody; this is often because the child spends significant amounts of time with both parents.  Joint physical custody is a good option when both parents live in close proximity to one another as it lessens the stress on the child and allows for a somewhat normal routine.  As to joint physical custody, usually the child lives primarily with one parent (a/k/a the “custodial parent”) and has visitation with the other parent (a/k/a the “non-custodial parent”), and that person will have the right to visitation or parenting time with his or her child.

Legal custody means that this parent has the right and the obligation to make decisions about a child’s welfare and rearing, including the child’s schooling, religious upbringing and medical care.  Often the judge will award joint legal custody, which essentially means that the decision making is shared by both parents.  Sharing joint legal custody means that every major decision regarding the child will be shared with the other parent, or, you may be taken back to court so that the judge may reinforce the custody agreement.  So, it behooves you to get along and share all matters of importance with the other parent.  If problems exist between the two parents regarding decisions affecting the child, one parent may petition for sole legal custody.

Sole legal custody means that one parent only will have either sole legal or physical custody of a child.  Courts will take into consideration if one parent is unfit (for example due to a drug or alcohol dependency, or charges of child abuse or neglect), and will willingly award sole custody to the “fit” parent. 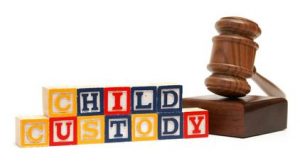 Joint custody, as mentioned above, means the parents don’t live together, but share custody, like decisions regarding the upbringing of the children.  Parents who don’t live together have joint custody (also called shared custody) when they share the decision-making responsibilities for, and/or physical control and custody of, their children.  Joint custody can exist if the parents are divorced, separated, or no longer cohabitating, or, even if they never live together.  Joint custody may be a situation where one parent has custody during the work week and the other has custody only on weekends.  Some parents have custody for longer periods of time like school vacation for holidays and Summer.  This child custody arrangement is usually hammered out in advance by the parents’ respective attorneys.  A proposed joint custody schedule is presented to the judge for approval and once decreed, it is up to the parents to make those custody arrangements work, or, it is back to court for an appearance before the judge, usually with respective attorneys in tow.

In matters concerning legal separation, divorce and child custody, your best bet is to contact a top family lawyer in New Jersey.  He will have the expertise in such matters so you will be able to traverse these legal proceedings with ease. 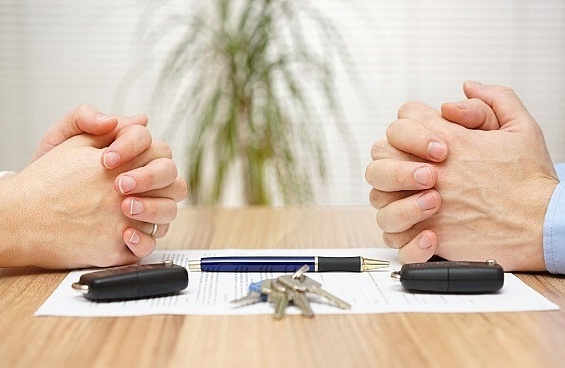 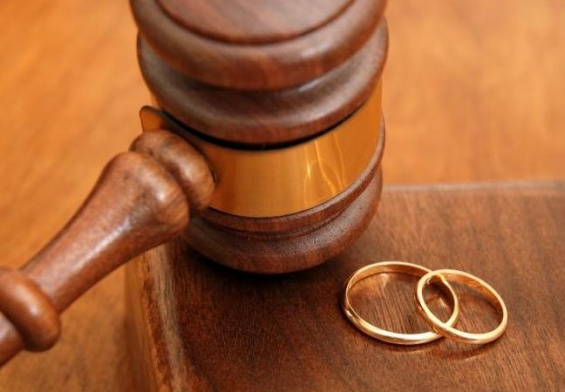