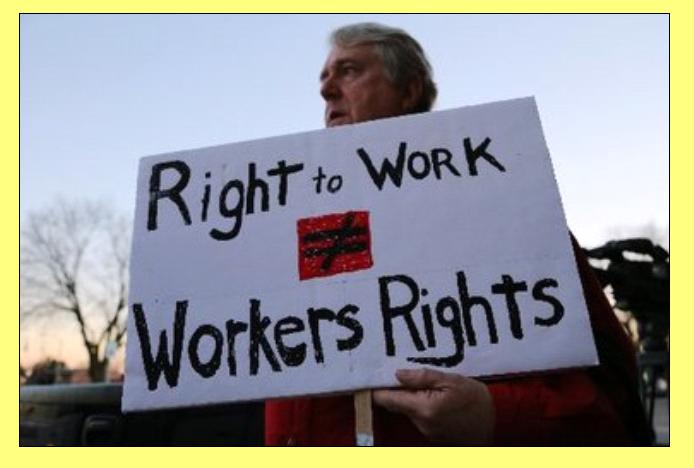 A right to work law is a law that allows employees to choose whether they want to join a Union or not or support a union or not for that matter.  When getting a job, an employee should carefully read all the fine print on their work card before signing anything.  If you live in a right to work state – there are 25 states in 2015 that are right to work states, here are a few things you should be aware of.

What Is The Right To Work Law?

Despite the name, this law is not one that guarantees someone a job; it also does not protect someone against unfair firing.  The right to work law is a state law, and it varies per state – most of the states in the US do not have this law, while only around 25 do have the right to work law.  Essentially this law stops employers from negotiating agreements that requires employees who get benefits to pay their share of the costs.  Right to work laws state that unions have to represent eligible employees, whether that person pays does to the union or not.

To put it ultra-simple:  Right to work laws actually allow employees to pay nothing and yet still get all the benefits of the union memberships.  Obviously you can see why some states have this law and some do not!  This is nothing new though, it actually started in 1947 by President Truman.  Essentially the law legalized closed shop employment policies where an employee had to be a member of the union as well as in good standing of that union to be employed at a specific company or business.  The law was originally meant to reduce criminal aspects of union due paying as a requirement for employment.  It was also meant to help support an employee and allow them to work where they wanted, whenever they wanted to.

Disadvantages of Right to Work Law

If you are making a low income, that extra $5,000 could be a big deal to you.  Even if you are getting benefits of the union.  In some cases you might think that the benefits of the union outweigh that $5,000 lost, but not everyone thinks this way which is why a lot of people are against this law!  On the other hand Union Members, who do pay for benefits, also might want this law to go away because not only do they have to pay for their benefits, but someone who is not a part of the union, but gets benefits from the Union.

Does The Right To Work Law Protect Employees?

When a lot of people hear the term, right to work, they automatically assume it’s a law that helps keep them a job or even get a job.  But, that’s not what this law is about at all.  In fact, a person can discipline or discharge any employee – without due process.  This is not about job security, but rather dealings with unions. 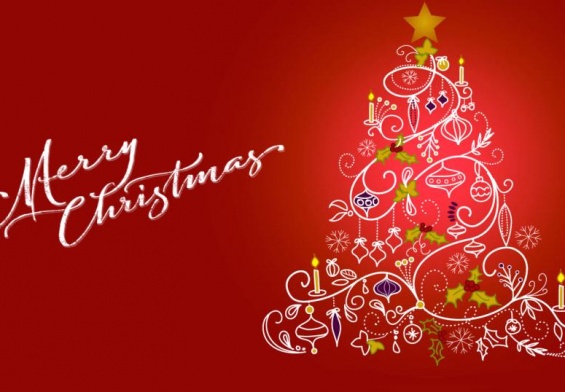 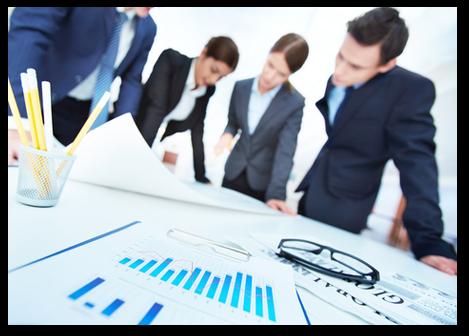