The United States of America is considered a progressive nation, but, when it comes to establishing a minimum wage law for its hardworking residents, you might be surprised to learn that the first federal minimum wage laws in America were not passed until 1938 and were instituted by Franklin D. Roosevelt, our 32nd president.   The name of the actual federal law that enacted the minimum wage was introduced as a portion of the Fair Labor Standards Act (“FLSA”).  Up until that federal law was passed, only one state in the union, Massachusetts, had passed a minimum wage law and that was back in 1912 and only applied to women and children.

Of course the cost of living has increased tremendously in the past 78 years, when the minimum wage was set at a mere $0.25 per hour (this would be comparable to approximately $4.00 per hour today).  It seems inconceivable that the hourly wage back then would be the same amount as the charge to make a call at a pay telephone!

Not only did the FLSA establish a minimal wage rate but it also fine-tuned such areas as youth employment standards, overtime pay and record-keeping, as well as setting standards for government employees at the local, state, and federal levels.

How the federal minimum wage rate has been adjusted

The initial federal minimum wage laws passed in 1938 have been tweaked through the years, gradually inching up to the last increase which was instituted by President Obama on July 24, 2009.  The rate at this last increase of the minimum wage stated that workers must be paid at least $7.25 per hour.  Unbelievably, only 1% of the United States population, or just over 5% of all workers, earned an hourly wage at or below the minimum wage.

According to the Economic Policy Institute, the minimum wage in the United States would have been $18.28 in 2013 if the minimum wage kept pace with labor productivity.  In other words, to adjust for the increased rates of worker productivity in the nation, raising the minimum wage to $22.00 (or more) an hour has been presented.  Obviously, it has not come to fruition, and may never do so.

The federal minimum wage and the poverty level

Contrary to what you may think, the United States minimum wage is purposely set up NOT to rise with inflation.  Since its highest point in February 1968, the minimum wage has declined sharply.  It should be noted that it does not rise with congressional action, but only by the grace of twelve presidents who declared the minimum wage should rise – without their action, we would all still be making about a $0.25 an hour.  You sure can’t buy much with a quarter per hour – a loaf of bread and a gallon of milk today cost about $5.00.

All of the nation’s states have their own minimum wage laws except five.  These are all southern states and include: Louisiana, Mississippi, Alabama, Tennessee, and South Carolina.

As well as various federal and state minimum wage laws, the United States also has instituted various city-wide minimum wage laws – once again California prevails since the City of San Francisco’s minimum wage rate rose to $12.25 on May 1, 2015 and it is expected to rise on July 1, 2016 to $13.00.  It will keep increasing by $1.00 on July 1st for the next two years until it reaches $15.00 per hour July 1, 2018.  This is surely a boon  to its lower-paid workers since the cost of living is high for that city.

Workers who receive the minimum wage

Well, half of all minimum wage workers are age 25 or younger (and 20% of them are paid hourly). Most are employed teenagers (approximately 20% ) and only 3% of workers are over 25 years old.

Workers in the south comprise 47% of minimum wage workers, while only 24% live and work in Midwest.  The remaining and smaller percentages shake out as follows: 18% were in the Northeast and 12% were in the West.

Over 64% of minimum wage workers are in service occupations, with 47% in food preparation and related serving professions.

Hopefully this primer on understanding how the minimum wage rate originated and its disparity throughout the nation gives you a better understanding of the plight of the hard-working person who supports his or her family on a minimum-wage paycheck.  You can now decide for yourself whether you agree with “Fight for 15” movement, or, at the very least appreciate that fast food worker who may be wearing a frown at the drive-thru window the next time you’re handed your bag full of burgers and fries.

You canl always consult with a local employment lawyer to understand your legal workplace rights. 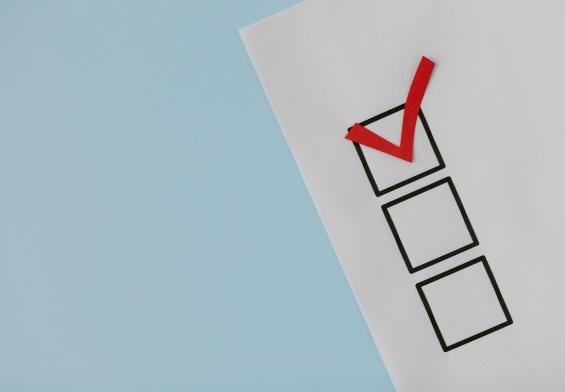 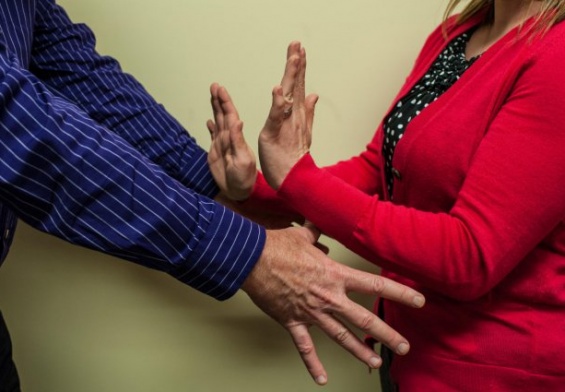