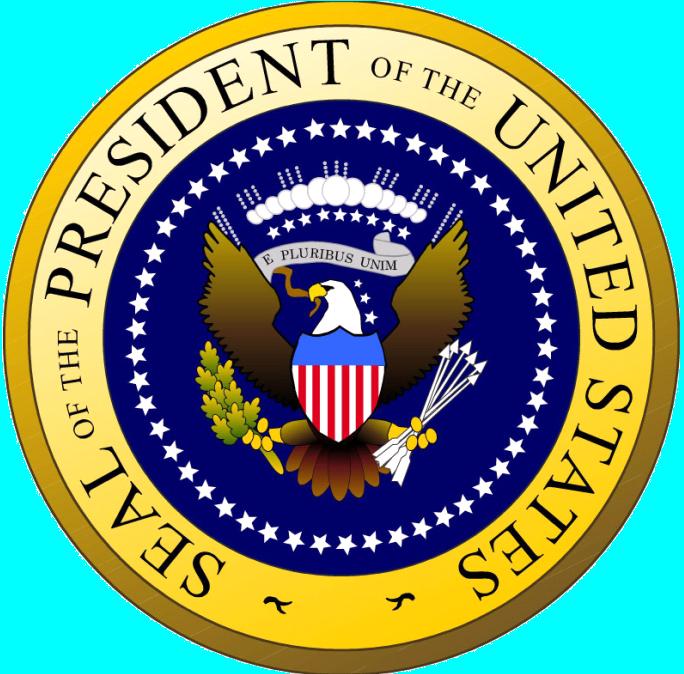 Chances are if you work in a company, business or even a store, that water cooler talk is always prevalent in the office.  Especially true when there is some sort of a presidential election going on like there is right now.  People always want to chime in as to who they want to win, think should win, or what their different outlooks are in terms of the election, their political choices, etc.  People often talk about all sorts of things at work, but politics should definitely not be one of them.  In fact, the more you think this is innocent, the more people keep proving you wrong – recently a survey was done on the Career Builders website where 36% of people said that they talked about politics at work and 46% said they planned on talking about politics at work.

However, around 23% of people said that because of these conversations, it led to a more dangerous situation than they imagined – fights, heated debates, or worse.  Beyond just employee morale and productivity issues that this could cause, it can also become a liability for employers.  Things like sex, race, religion and yes politics, can easily be ground for discrimination, harassment, hate crimes, retaliation and more – all of which are real-life complaints that a Top employment attorney deals with every single day.  If you think bringing up politics at work is a good idea, think again.  And it’s not only dealing with your co-workers either.  These and many other things should not be talked about with your boss either and he or she definitely shouldn’t be starting any conversations revolved around this or the following topics while you are employed or during an interview.

What Political Affiliation Are You?

No one at work, especially the interviewer or your potential boss, should be asking you this question or any political question for that matter.  To be honest, your boss can essentially fire you whenever he or she pleases, within reason.  And that guy or lady interviewing you can say that you aren’t eligible for whatever reason they want.  But sadly, you can be told you aren’t getting the job or are getting fired for one reason, when really it’s another reason entirely, for instance, the affiliation you are with.  No, it’s not fair, it’s not right, but it does happen quite often.  This is one of the number 1 reasons why the interviewer shouldn’t ask you questions like this, nor your boss.

If you are a female and you are on an interview, the questions should not revolve around things like if you are a mom, how many kids you have, medical conditions while giving birth or anything else – these are all topics which are prohibited by the federal law.  Though they may make small talk, private life is not something you should be talking about by any means.  If you were asked these questions and they really probed into your personal life, you might actually need to talk to a Top employment attorney.

Questions About Race and Ethnicity

Another topic your interviewer or boss shouldn’t be asking you about is your natural origin or you race.  It could be something really simple like asking you about your last name along with the pre-determined race or ethnicity they think it belongs to or it could be something a little more serious than that.  One thing to consider is if they are asking it to butt in and be too personal, or if they just want more diversity in their company, if it’s the second factor, it’s not them really trying to discriminate, they are really just honestly curious.  However if one of these questions does pop up and it makes you feel uncomfortable or makes you feel like if you say the wrong thing it would help you, just reply with the fact that this is not something that should be discussed at this time.

These days most interviewers, supervisors, managers and people in charge are aware of how these sorts of things can be taken wrong and can sometimes be illegal if taken into the right context, but it still does happen from time to time.  One of the best things you can do is brush up on laws regarding things of this nature to make sure you are answering only what you need to answer and not what you are not required to answer. 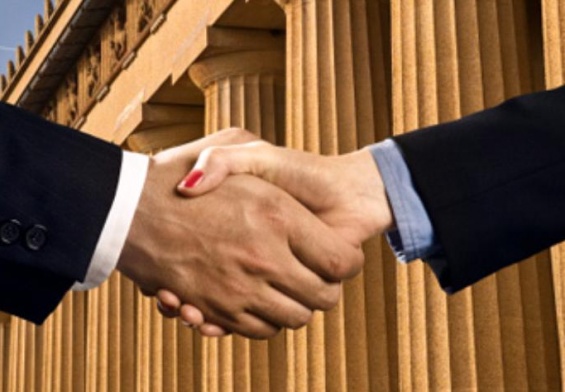