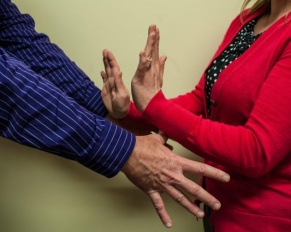 Women have been fighting for equal rights for as long as we can remember, for the right to vote, the… 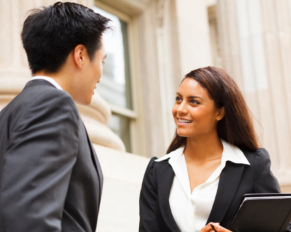 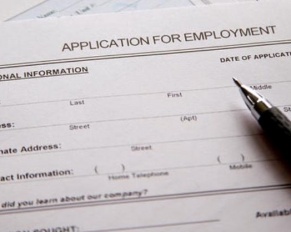 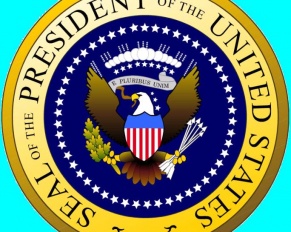 Chances are if you work in a company, business or even a store, that water cooler talk is always prevalent in the office.  Especially true when there is some sort of a presidential election going on like there is right now.  People always want to chime in as to who they want to win, think should win, or what their different outlooks are in terms of the election, their political choices, etc.  People often talk about all sorts of things at work, but politics should definitely not be one of them.  In fact, the more you think this is innocent, the more people keep proving you wrong – recently a survey was done on the Career Builders website where 36% of people said that they talked about politics at work and 46% said they planned on talking about politics at work. 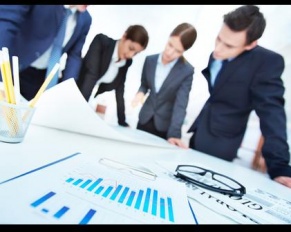 While an employee needs to be aware of their rights and some of the laws as an employee for a business, entity or company, a manager or supervisor needs to be aware of ALL of the legal laws and rules when it comes to labor and employment laws.  Most of the companies out there work diligently and closely with Human Resources to make sure that certain laws and rules are being followed. If you are a supervisor, manager or even an assistant manager, there are certain laws that you should be aware of when it comes to employees and employment laws to ensure compliance in a company.  These laws can be found below, make sure you brush up on these laws and are aware of any updates or changes in the New Year.  If you are an employee reading this article and you read the information below, make sure you talk to a New Jersey employment Attorney before making any brash decisions. 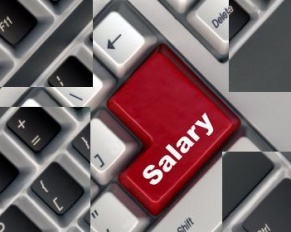 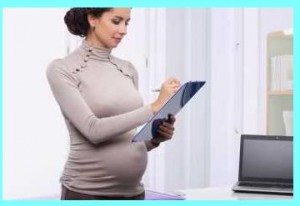 In a perfect world you could get pregnant and you could still keep your job without your boss or other people harassing you.  In a perfect world, people wouldn’t act disgraceful and wouldn’t make you stressed out during an emotion time in your life.  Unfortunately, this is not a perfect world and sometimes you run into jerks that think they are above the law or they think they can do whatever they want because they are the “boss”.  If there are laws to protect same sex couples, laws to protect people with disabilities and laws to protect people from being discriminated against because of creed or race you better be darn sure there are also laws against pregnancy harassment!  If you are pregnant and you feel that you are being harassed, take a look at the steps below under the employment law to see if you qualify for pregnancy harassment and what you can do. 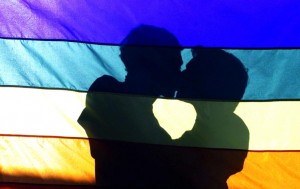 There are many different facets to employment law, and this complexity is what draws many lawyers into this area of practice. It is an arena that is constantly changing and developing to protect both employees and employers. Each of these classes has their own set of rights as well as responsibilities that need to be protected as well as understood. The employer is in a unique position and must make every effort to provide a safe workplace for their employees. They see the world of employment law from a totally different perspective than that of the employee. As an employer or a business owner it is important to be aware of the different types of employment laws and how they affect the business practices and procedures.