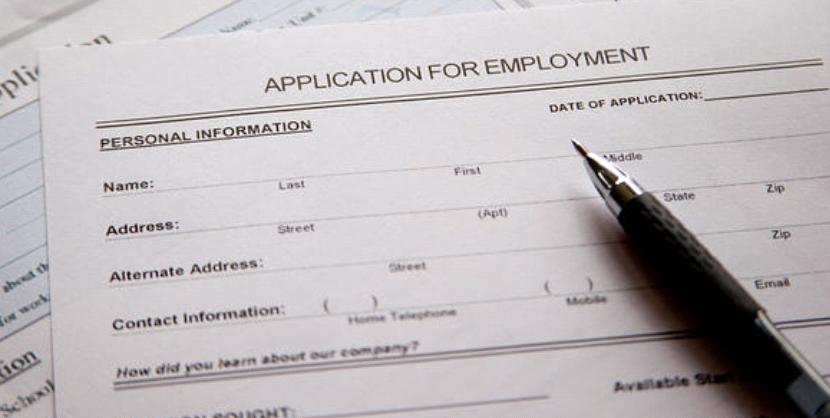 The campaign to “Drop the Box”, also referred to sometimes as the campaign to “Ban the Box” (https://bantheboxcampaign.org/), was formed in 2004 to help ease the reentry of former inmates into society.  Of those persons with a past criminal record’s eventual transition to society with the expectation of once again being a viable part of the workplace, Mr. Obama suggested that the federal government “should not use criminal history to screen out applicants before we even look at their qualifications.”

Though the President’s goal to issue guidelines to make asking about one’s criminal history obsolete would be intended to make that practice universal across the federal government, he does concede that special circumstances would indeed apply.  He said: “it is relevant to find out whether somebody has a criminal record. We’re not suggesting ignoring it,” but he feels that everyone should be given a chance to redeem themselves and get back on track.

There are, of course, other means of determining if a potential job applicant has a criminal history – it is as simple as having a criminal background check performed.  It is assumed that the background criminal check process will be used should the “Ban the Box” initiative gain legs and overtake the country.  But, in an environment rife with employee discontent, sometimes resulting in sad events like mass shootings in the workplace, many employers may feel nervous about outright abandoning the question of a criminal past.

Though these statistics seem rather incredible, did you know that in 2015 there are as many as 70 million Americans with criminal and arrest records?  As of June 2015, there are seventeen states that have some type of “Ban the Box” legislation; of these seventeen states, six apply to both public and private employers who have removed the felony box from their applications.

Employers need to know that they are subject to Title VII of the Civil Rights Act of 1964 and state discrimination laws, but even though individuals with a criminal record are not part of a protected class, an applicant can still claim illegal discrimination based upon a policy’s disparate impact.  For example, the proponents of the “Ban the Box” legislation are concerned about the disproportionate effect of criminal background checks on individuals of certain races and national origins.

Thus, to avoid such impact, employers may eliminate the question on their application, but should consider weaving certain questions into the screening process to carefully give an individualized assessment of the potential employee.   For example, does the position for which the potential candidate is applying specifically warrant exclusion if there was evidence of some criminal history in that person’s past?  The employer must identify the job requirements and then accordingly make a justification on whether or not to hire the job applicant.  Remember:  policy is the key to making a determination… going with a gut feeling is not.  Thus, employers should continue to be mindful of new legislation that take this “Ban the Box” campaign nationwide and into the private sector. 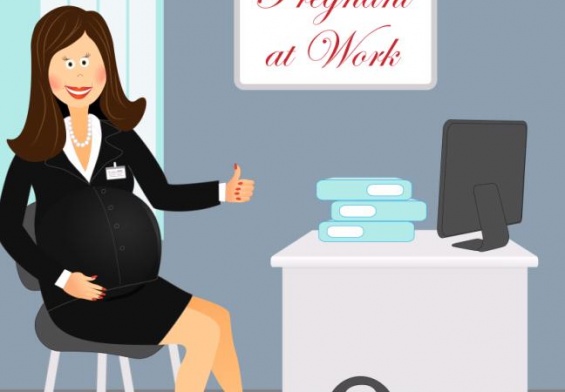 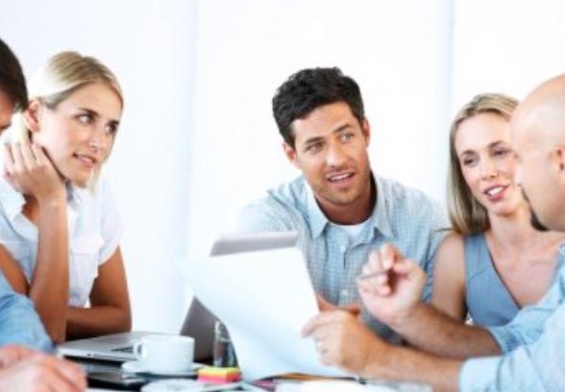