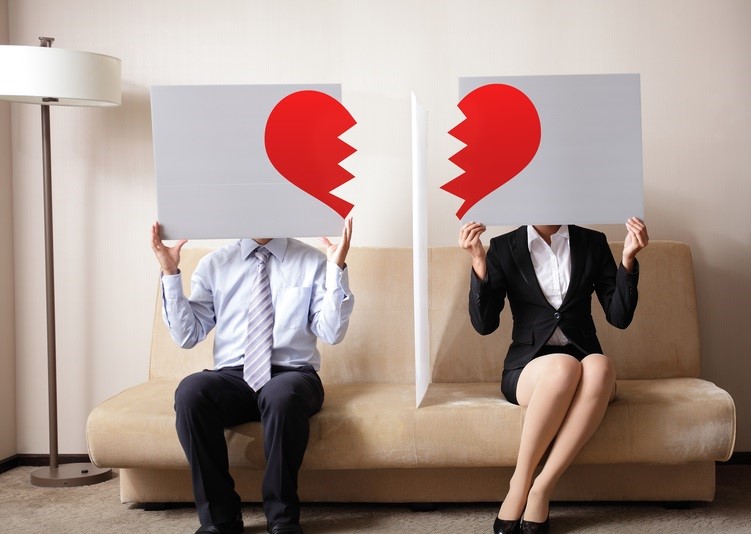 What options are there when there is no hope to sustain a marriage?

There are two options for ending a marriage.  Divorce is not always the only course of action.  You might want to consider a legal separation.  Deciding whether legal separation or opting for divorce is best for you might be confusing.  Below is a discussion of the differences as well as the pros and cons of each.

Divorce and legal separation have one similarity in that it legally severs a bond between the two partners and creates a wall between you and your spouse.  You will usually reside now in separate households, though some amicable legal separations do find a couple still residing in the same house without issue … it really depends on the couple and the circumstances.  Only now, the finances are separate and once a divorce rears its ugly head, not only are there separate finances for each partner, but you must factor in spousal support, a/k/a alimony, child support, the division of marital assets and debts, all which will be eventually hammered out by counsel for each party, and decreed by a judge.  Beyond the financial boundaries, will be a set of rules, especially where children are involved, such as child custody and visitation.   So, you see that divorce becomes a more final resolution for the faltering marriage … once entered into, there is no turning back.  But, remarriage to one’s former partner is also popular – in fact, worldwide as many as six percent of the population have remarried an ex-spouse.

Legal separation has many good features 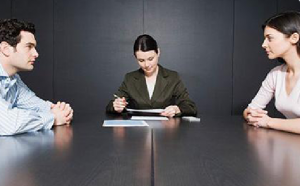 On a more personal level, a legal separation might be looked at as a stepping stone – a stopping point between a faltering marriage and the eventual divorce.  It may be considered a point where each party takes a long and hard look at what has been lost, and, whether the relationship may be repaired and restored to what existed in the past.

But, on a legal level, that stopping point allows a couple to take stock in, and hopefully resolve, any important issues like custody or finances and get the sticking points ironed out, while keeping their marriage intact.  Unlike a divorce, a legal separation is entirely reversible.  In a home with young children, having a legal separation is a kinder and gentler way to keep the relationship on an amicable level because the partners remain married, and there is not the devastation present that is found in divorce.

In some instances, there are those who may have religious or personal beliefs that do not permit divorce, so a legal separation allows the marriage to be sustained, while the partners live completely separate lives.  For partners who enjoy an amicable relationship, a legal separation allows this relationship to continue, with ties to each other.  This might be an option for longstanding marriages, wherein the partner will still be entitled to certain benefits, such as Social Security and pensions, where payments are routinely provided to surviving spouses.

Divorce is more final – there’s no turning back

While divorce and legal separation are both good options to consider when a marriage falters, it is best to weigh all options before just stumbling into divorce.  For some, the finality and the emotional aspect of a divorce is too much to handle, while a legal separation is a better option, and, maybe a chance to make the relationship return to its former status one day.

What are Divorce Pension Rights?