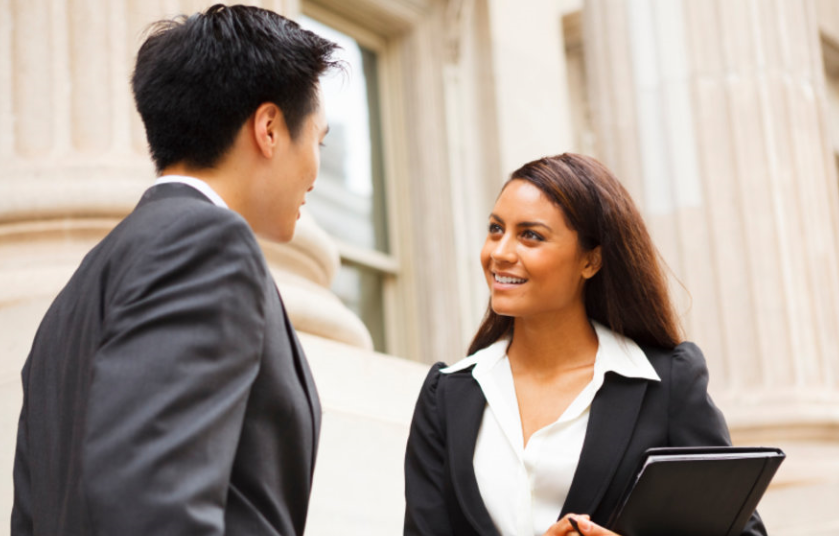 Salaries. According to recent studies, women still receive 72 to 80% of a man’s salary, for doing the same job. These differences in pay occur throughout a woman’s career, not just at the beginning. They occur even though more women hold Bachelor’s degrees than men, and more women are enrolling in college annually. This is perhaps because men are perceived as providers, and as individuals who are willing to work longer hours in order to take care of their families. Women are seen as being responsible for the household, and are expected to have more household obligations that detract from their time at work. Because of family obligations, women are frequently seen as being less committed to their work. Of course, these stereotypes are no longer true in many cases, but salaries still reflect these commonly held beliefs.

Behavior. When communicating with members of the opposite sex, disagreements frequently occur because of the stereotypes surrounding each gender’s communication style. Women are expected to be calmer and more submissive. Female CEOs who are less vocal than others are also perceived as more respectable. Conversely, women who speak up in meetings or assert their opinions confidently are often stereotyped as bossy, or unapproachable. Men who are more aggressive, however, are seen as confident and powerful, but some negative stereotypes do apply to them as well.

It is often assumed that men are more focused on their careers than women, so their family life can suffer simply because it is not perceived as a man’s priority. Similarly, men are not supposed to be emotional in the office, meaning that people often expect them not to care about others’ feelings. Due to the overwhelming number of gender issues that women experience in the workplace, men are often demonized for not viewing women as their equals, or only viewing them sexually. 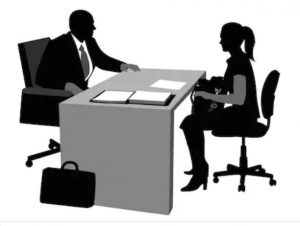 In team settings, women are viewed as more valuable because they are seen as more cooperative and less dominating. Many employers, though, are hesitant to put more than a few women on a team because they often are under the impression that women don’t work well with other women, and are the main source of gossip in the office. One positive stereotype that women may benefit from is that they are seen as more persuasive because they can remain neutral in many situations and interpret them more accurately.

Dangerous Behavior. Of course, many stereotypes manifest themselves differently in different office scenarios. Women can be sexually harassed in offices, or in some instances may believe that they are expected to flirt with their employers in order to be considered for a promotion. Men rarely feel the need to do the same, resulting in an unbalanced workplace dynamic that women will naturally want to escape. No one wants to feel threatened at work, and no one should. All businesses are legally required to have Human Resources procedures in place to handle such issues effectively and discreetly. If a situation makes an employee uncomfortable, or if the employee is unsure about whether to report the incident, go ahead and do so. The situation might escalate otherwise, and it will be in the best interest of the employee to have all discriminatory instances on record.

Though many men and women do not directly experience workplace discrimination because of their gender, it is a very common issue worldwide. A thorough knowledge of the types of gender issues and how to safely report them will help to identify and rectify such problems in the future, should they arise. For those who are unsure of how to handle such situations, or if legal action should be taken, contact an employment lawyer near you who is experienced in workplace discrimination. 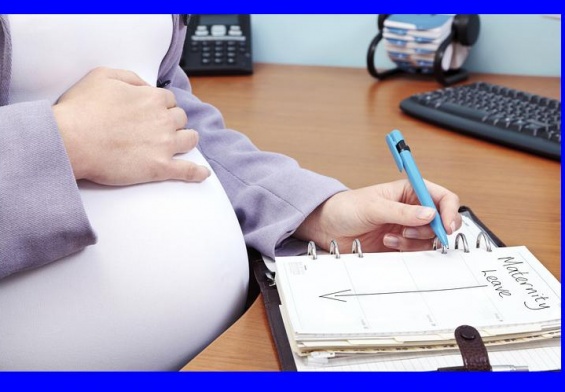