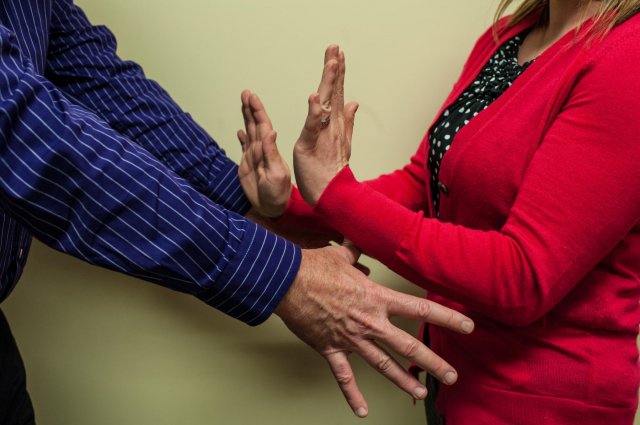 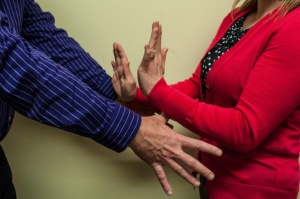 Women have been fighting for equal rights for as long as we can remember, for the right to vote, the right to control our bodies and the right to equality in the workplace. One in four women experience sexual harassment in the workplace. Despite the large volume of complaints filed with the U.S. Equal Employment Opportunity Commission, most of the employees who experience harassment do not report. Sexual harassment can be from a supervisor, a supervisor from another department, a co-worker, a client, or a customer. What is sexual harassment exactly? Sexual harassment at work is defined as “unwelcome sexual advances, requests for sexual favors, and other verbal or physical conduct of a sexual nature that explicitly or implicitly affects an individual’s employment, unreasonably interferes with an individual’s work performance, or creates an intimidating, hostile, or offensive work environment.

Women Getting Paid Less than Men

Aside from sexual harassment, there many women fighting hard against gender discrimination at work. One of the biggest gender gaps in the area of income: One in four working women (25%) say they have earned less than a man who was doing the same job. Women are roughly four times as likely as men to say they have been treated as if they were not competent because of their gender. But, the worst for women is when they have to deal with gender discrimination and sexual harassment all at the same time.

A professor working hard towards earning her tenure at Columbia Business School was met with her worst nightmare. Enrichetta Ravina was trying to gain loads of data for her research into how workers allocate their retirement savings. Geert Bekaert, a professor of finance and economics at Columbia since 2000, told Ms. Ravina that he could help her get access to a large set of data because of a relationship he had with the company owned. Part of her research was to examine data sets to track the personal finance decisions of individual households. Ms. Ravina thought of this professor as her mentor, trying to help her earn her tenure. Things took a turn for the worst when comments from the professor started. The professor told her about watching pornography and his sexual exploits. He started to touch her inappropriately, and asked that she call him “sexy”. He would then threaten her with having the data he had provided her, being taken away.

Ms. Ravina looked for universities help with regard to the situation. She brought her complaints to senior faculty members and administrators at the business school, but instead they dismissed her, and didn’t give her the support she expected from them. They called her circumstances a “soap opera.”  They advised her to forget her complaints and to walk away from her research project. The university told Ms. Ravina that she would be put on paid academic leave for the 2015-2016 academic year, a period during which no action was expected to be taken regarding her tenure. The leave was then revoked, and she was then told her tenure process would begin and “run on an accelerated basis.”

The Outcome of Her “Circumstances”

Due to the university not standing by her and not giving her circumstances the attention it needed, Ms. Ravina was forced to file a lawsuit against the University to defend her rights. The suit claims that Ms. Ravina was subjected to gender discrimination and sexual harassment, as well as asking for more time to apply for tenure. The lawsuit stated that the office that ensures the university is in compliance with Title IX, which prohibits gender discrimination in educational institutions, found no violation. Ms. Ravina was denied tenure and the university’s lawyers attempted to portray that Ms. Ravina did not get her tenure because of her poor performance.

Ms. Ravina was finally heard and after deliberation, the jury decided that Columbia is liable for the retaliation under the New York City Human Right Law. This is a story I thought was worth sharing of a woman who fought for her rights in the workplace. If you’re a woman who is ever sexually harassed and/or discriminated due to gender, do not hesitate to report it. Everyone deserves to be treated the same regardless of the gender. According to a new Pew Research Center survey, 52% of women say that women not being believed is a major problem, compared with 39% of men. And while a 55% majority of women think that men getting away with sexual harassment is a major problem, 44% of men say the same. When it comes to sexual harassment in the workplace, more Americans think men getting away with it and female accusers not being believed are major problem than say the same about employees firing men before finding out all the facts or women making false accusations.