Medical malpractice laws are in place so that a patient who is injured by the negligence or mistake by a doctor can receive monetary compensation. The term, medical malpractice, refers to negligence by health care professionals where the treatment that was administered was substandard or caused some form of harm including injury or death to a patient. Most of the time, these types of cases involve some type of error in diagnosis, medication dosage or health management. Sometimes the error occurs because there was a failure to act or an action was done in negligence. When a patient receives substandard treatment, medical malpractice laws provide a way for them to recover some compensation.

Doctors are human and are not beyond making errors. When they make an error while treating a patient that any other competent doctor would not have been likely to make, it may constitute medical malpractice. There are some very obvious mistakes such as amputating the wrong limb, but also others that are not as apparent. For example if a surgeon operated on the shoulder of a patient in order to resolve their chronic pain but 6 months later they are still experiencing pain, then the patient might have a difficult time determining if the pain was due to a mistake in treatment or some other reason that does not constitute malpractice. It is essential to speak with a medical malpractice attorney as well as doctors who have similar experience in the same type of health issue to determine if malpractice has indeed occurred.

Although making a mistake in surgery might be more obvious to a patient, when a doctor fails to properly diagnose a condition it can be just as harmful to an individual. When a physician makes an improper diagnosis that would likely have been made by other competent doctors, and the patient is harmed in some way because of the wrong diagnosis, the patient might have a medical malpractice case. In the cases which do constitute medical malpractice, the doctor can only be held liable for the harm that directly occurred because of the wrong diagnosis. One example might be if a physician made an improper diagnosis about a patient and they died, the physician would not be held liable for malpractice if the patient was likely to die even if the correct diagnosis had been made. However, it could be considered medical malpractice if the patient’s life could have been extended had the correct diagnosis been made.

A patient has the right to decide which treatments they will or will not receive. The responsibility on the medical professional is to provide adequate details about treatment options so that patients are able to make an informed decision. If a physician fails to obtain an informed consent from a patient before providing treatment they could be held liable for malpractice in some cases. A patient does have the right to refuse treatment even if this is in disagreement with what the physician feels is in the patient’s best interest. For example, a patient may refuse some medical treatment options due to religious beliefs. The physician cannot provide the treatment unless the patient gives consent. If they do and it is successful, the doctor is not protected from liability. If a physician fails to properly inform a patient about treatments and possible risks and benefits the patient cannot make an informed decision. A doctor might be liable if they fail to inform a patient of particular risks involved in treatment procedures such as a risk of heart failure being associated with a particular treatment option. If the physician does not obtain an informed consent they may be held liable in some instances. 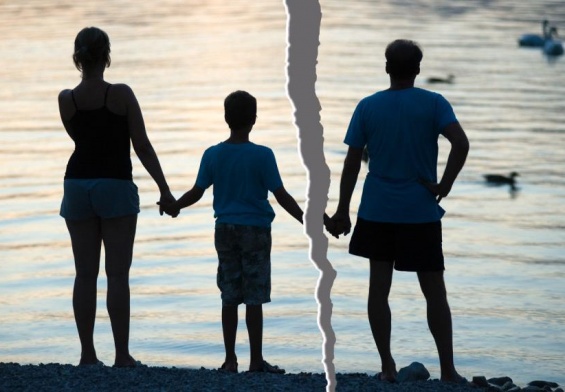