A NJ attorney can help companies draw up an indemnity agreement. When an indemnity agreement is set in place, financial responsibility is decided.  Indemnification according to Black’s Law Dictionary, is “a duty to make good any loss, damage or liability incurred by another.” In general it means to “hold harmless” such that one party will hold another harmless in the case of damage or loss. Therefore, indemnification is the act of not being held liable, or of being protected from costs associated with damages. The costs are shifted to another party who is held liable and will have to pay for any such losses. Indemnity also comes with the understanding that when a party is injured, they have a right to claim compensation or reimbursement for any loss or damages. It can also refer to being compensated for damages or loss that occurs because of the action of a separate party. Or it can be described as a sort of legal exemption from having to pay any type of loss or damage in cases where an indemnity clause is included in a contract.

In many contracts, an indemnity agreement, or a “hold harmless agreement” is included. These clauses specify that a party will be indemnified (held harmless) should damages occur to the other party or property. As an example, many times in a rental agreement a tenant may agree to be held responsible if the property becomes damaged. It can also be used when companies invest in stocks and bonds trading. An individual who uses the company’s services will have to sign an agreement that they will not hold the company liable should money be lost through the company’s investing practices. There are also some companies who require an indemnity agreement before allowing anyone to participate in certain activities. Skydiving or parasailing usually require that the participant sign an indemnity agreement in the event that they become injured or die while engaged in the activity. This type of agreement is very common for companies which offer various types of dangerous leisure activities. The only exception in these types of cases is if the company is found to be negligent then the injured individual can contact a NJ attorney in order to file a claim against the company. 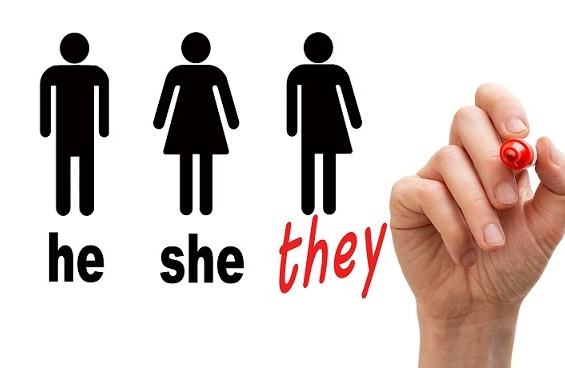