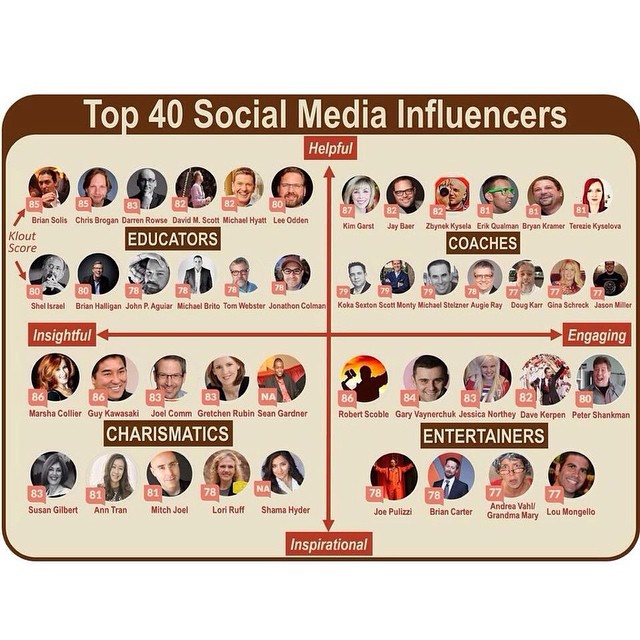 While it may seem that having the last name of Kardashian or Jenner guarantees a bidding war among companies vying for their endorsements on social media, the clamor for media or sports celebrities such as Justin Bieber or Steph Curry has quieted a bit in favor of lesser-known names that companies are enlisting to hype their products.

As any business matures, however, legal issues crop up of which both companies and influencers need to be aware. Moreover, we’re now seeing other countries such as Canada and England becoming more vigilant and starting to crack down on internet endorsers too.

Many companies are shifting to non-celebrity influencers because they generally cost far less, and are perceived as more genuine and better positioned to reach an engaged audience. Indeed, estimates run as high as almost 80% of companies in the cosmetic and fashion industries ran influencer campaigns last year.

FTC Throws Down the Gauntlet

In the U.S., the Federal Trade Commission (FTC), the watchdog for deceptive or illegal trade practices, regulates advertising. Essentially, they set the rules governing influencers or “brand ambassadors.” Recently, the FTC has served notice that they won’t hesitate to persecute those who fail to disclose when a post is a paid advertisement.

While it is not exactly late-breaking news that influencers must disclose the nature of an endorsement, what’s changed is how conspicuously that information must be displayed within the social media realm.

For instance, Instagram users on mobile devices typically only see the first three lines of a post unless they click “more.”  Consequently, the FTC now stipulates that any endorsement or paid advertising must be disclosed above the “more” button. In other words, such disclosures must be clear and conspicuous. Otherwise, the offender may face civil penalties of up to $11,000 per violation.

With these changes, the FTC has made it abundantly clear that endorsers can no longer hide or bury the disclosure.

Other countries have now stepped up their game to keep social media influencers in line. Instead of a fine, however, Britain’s Competition and Markets Authority (CMA) threatens incarceration for those who flout the law. They actually informed celebrity influencers that they could spend as much as two years in jail if they didn’t clarify their misleading posts.

In addition, Canada’s Competition Bureau has made it clear that the Competition Act, which governs deceptive marketing practices, also regulates influencer marketing.

As an Industry Matures, It Needs to Keep Pace With Legal Issues

As influencers start to build their own brand and become more recognizable, legal pitfalls emerge which can add significant risk. Therefore, they need to keep in mind that whenever they endorse a product, regardless of whether it was free, at a discount, or through some type of contract, they are required by law to disclose the nature of their relationship to the brand.

Furthermore, the global nature of e-commerce has changed the game as influencer marketing spreads outside of national borders. Consequently, influencers must also comply with the disclosure rules within the countries to which their posts are aimed.  Whether it’s a Kardashian or sports star or a self-made fashion influencer, they all need to adhere to the laws of the country in which intend to do business.  In other words, the evolution of this business means that non-celebrity influencers will soon be treated more like the conventional celebrities that companies started out with in the first place.