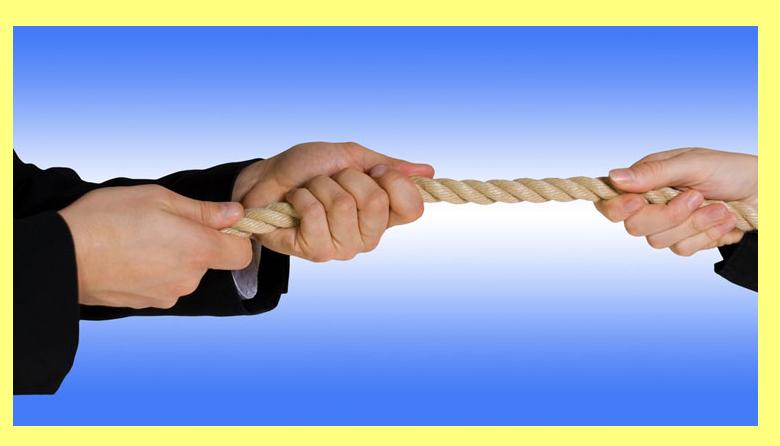 What Exactly Is A Conflict Of Interest?

One of the best ways to understand what a conflict of interest is, is to take a look at the word interest.  Everyone in the world has an interest in something, whether it be professional or personal.  It doesn’t matter if it’s an activity they like to do, a hobby or even financial interests like stocks and bonds or investing.  When it comes to an interest, oftentimes people make certain decisions based on if they will or will not benefit from that action or because of that interest.  Most of the time when you deal with other professions, they don’t run into a conflict of interest because their situations rarely crossover from their professional responsibilities.  However!  A person that is placed in a position or a profession where they have a certain sense of judgment or power, certain steps, such as a conflict of interest may take place, to ensure that their private interests to not interlude with their professional duties.  Here are a few examples:

When you get hired for a position, not unlike a lawyer, you will often be handed a contract and in that contract you will have a notice of what conflict of interest is and that they don’t allow something like this to go on.  However, even though it’s sometimes difficult for people to enforce these terms.  If you have a lawyer who is, however, creating a conflict of interest, it’s probably time to find someone else to handle your case.  If an attorney is aware of something that you are not, and if they don’t abide by certain guidelines and rules, such as presenting clients who they have a conflict of interest with – they can face a disciplinary action.  Of course these types of laws vary by state and country, but in general terms a lawyer will need to attend a disciplinary hearing in which they will either have to pay a fee, or they might even face something like suspension or disbarment.  This is a very serious crime indeed.