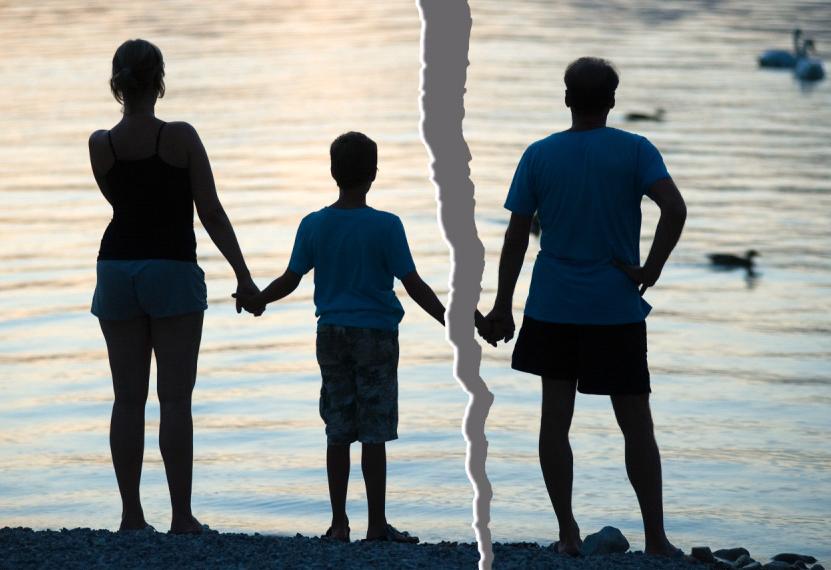 Where child support cases are more complex, the judge has it relatively easy in deciding the amount of alimony.  Most judges follow the letter of the law, i.e., each state has a law dictating what factors must be considered in setting alimony, such as:

Sometimes, there is a fly in the ointment because one of the partners is underemployed.

Judges don’t make the alimony decision hastily.  The alimony, once again, is based on what the divorcing spouse could “reasonably earn”, meaning that if a person elects to work at a lower-paying job than what he or she would typically earn, the judge will sometimes figure the alimony amount based on a higher figure, and, for a person who changed jobs, will be required to present evidence to the judge noting the reason for the time change.  So the person who changed jobs must prove that stress or personal problems might have necessitated the change.  If some cases, a psychologist is called as a witness.

The judge not only relies on state law regarding alimony, but the analysis of the persons who will stand before him are based on the good faith of the supporting spouse, as well as intuition based on years of judicial experience before that divorce decree day.

Once again, like above, the judge will rely on the particular state’s formula for calculating child support for each case.  Though the formulas can be quite complicated, the judge must calculate the amount of child support based on factors like the parents’ income and the percentage of time that each parent spends with the children. 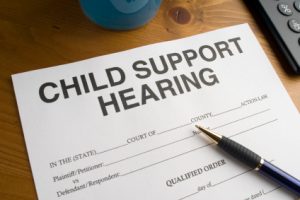 By perusing this above list, you now can see why it is more complicated for a judge to consider child support payments, than alimony payments.  In most cases, courts believe that child support is more important than alimony, and will take a look at the available income, calculate child support first, and then evaluate what’s left in creating an alimony payment schedule.  States define “income” differently – some states use gross income, some use net and some include gifts, bonuses, and overtime, while others do not.  If a parent has significant investment income, it may be counted as income for purposes of calculating child support.

A savvy judge is able to ascertain when a parent tries to “trick” the system, like ferreting out the parent that possesses a degree or credentials needed for a higher-paying occupation, but works at a much lower-paying job simply to avoid paying high child support.  So, the court may calculate child support based on what the parent COULD really be earning (this is referred to as imputing income).

We think of judges as having the know-how to utilize the guidelines and make the ruling and that their decree is set in stone, but, truthfully, if you think that the guidelines shouldn’t apply for some reason, but your spouse doesn’t agree with you, you may ask to tell that story to the judge.  They are human too and will listen with a sympathetic ear.  Why?  Because judges are allowed to deviate from the guidelines if there are good reasons for doing so.

If the commencement of a divorce seems imminent, you really need to gain the wisdom of an expert in the legal field to guide you through a sometimes tumultuous process.  Why not consult with a local divorce attorney first? 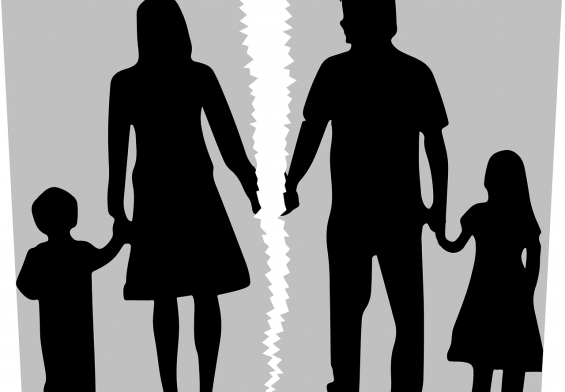