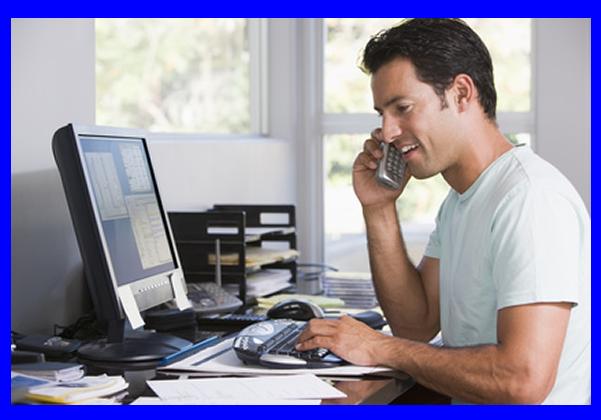 Freelancing can involve just about any type of work or occupation, but it is true that those who call themselves freelancers typically perform some form of work in the arts. Actors, writers, web designers, artists … these are all examples of occupations that tend to draw individuals who perform work on a freelance basis and refer to themselves as freelancers. Individuals who do freelance work, just like independent contractors and consultants, work on their own. They are not considered employees of a company or organization. Freelancers typically perform just one or a few assignments at a time for a single client or a number of clients, and they usually do not have long-term contracts (and therein lies the difference between the terms). Freelancing has its advantages, especially if you’re someone who enjoys working on your own and retaining a high degree of control over your work and how you perform it. However, there are drawbacks to being a freelancer, and they often concern money. Individuals who perform freelance work generally are not paid a salary or an hourly wage. They typically work on a by-production basis. This means that they are paid by the piece or assignment of work they have chosen to perform, and they do not usually see the money for their labor until after the end product is delivered to the client. Individuals, who are not good at disciplining themselves, need structure, and require a higher level of guidance from someone in a management position often do not fare well performing this type of work because freelancing requires discipline in order to get tasks finished by deadlines.

Most of employment law generally pertains to the employer-employee relationship. Those individuals who are classified under law as employees are more protected under employment laws, mostly because freelancing itself is about freedom rather than security. Because performing freelance work is like owning your own one-person business, freelancers must assume risks, and this is another reason for the differences in employment laws for employees as opposed to freelancers. Individuals who perform freelance work typically must pay a self-employment, or SE, tax. This tax is designed under employment laws to fulfill the freelancer’s obligations to pay Medicare and Social Security. Additionally, freelancers typically must pay for their own disability, health insurance; retirement, vacation and sick days, and any of the other ‘perks’ employees often receive. Of course, the upside to the money issue for freelancers is that, because they must pay self-employment taxes, under IRS laws they are able to claim certain expenses that are related to the work they perform. Freelancers typically can deduct a portion of their homes if used as home offices. They also can deduct any monies they pay to others who perform work for them. Employees generally are not able to deduct such expenses.

Freelancers also typically can take advantage of laws that enable them to shelter a portion of their annual income, usually equal to 15 percent of their income not to exceed $30,000. Employees, however, are capped at $15,000 per year. (Of course, these amounts are subject to change by the Internal Revenue Service at all times.) 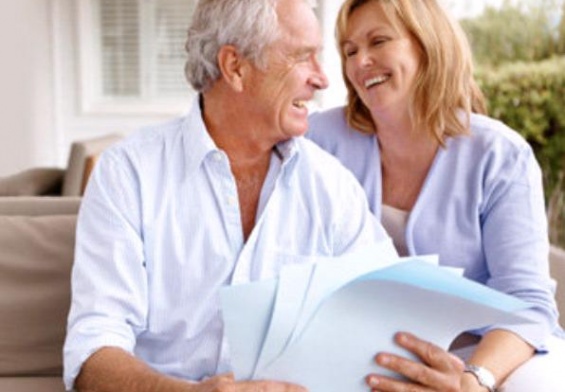 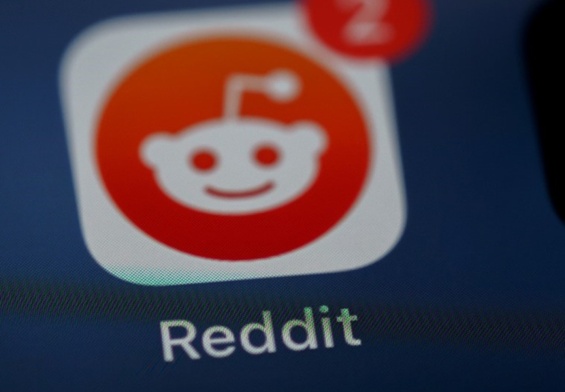