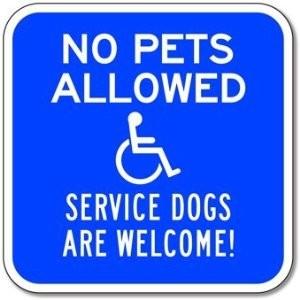 Employment laws are a vital part of theU.S.justice system, and the inclusion of all Americans is a necessity in protecting the employer-employee relationship. TheADAwas written and enacted in response to the inability of some Americans from participating fully in workplace opportunities afforded to other Americans, simply on the basis of a disability. This employment law makes it illegal to discriminate against any American citizen based on ‘a physical or mental impairment that substantially limits a major life activity,’ with determinations of such disabilities being made on a case-by-case basis. Exceptions to such conditions include visual impairment that can be corrected by prescription lenses, as well as current substance abuse. The law includes protection not just for those with disabilities, but also for individuals who have a relationship or association with someone who has a disability.

What constitutes a disability?

UnderADA, a person with a disability is defined as someone who has a mental or physical impairment that substantially limits one or more major life activities, a person who has a record of such impairment, or a person who is perceived by others as having such an impairment. This employment law does not define any specific disability, but leaves the statute flexible to changing views on disabilities. It is important to note that a ‘major life activity’ is seen in the law as preventing or severely restricting an individual from performing activities that are of central importance to most people’s daily lives.

Landmark case further defines the scope of a disability

In January of 2002, the Supreme Court further interpreted the very broad terms of the ADAin the landmark case of Toyota Manufacturing v. Williams. In this case, Ms. Ella Williams worked at Toyota Manufacturing Corporation’s assembly plant in Kentucky. When her doctor placed her on permanent work restrictions due to carpal tunnel syndrome from her work responsibilities, Toyota transferred her to a job inspecting paint on cars, and eventually added the task of wiping cars with oil. Ms. Williams asked that the latter task be eliminated as it added to her impairment, but no such accommodation was made, and she was terminated for poor attendance. In their ruling of this case, the Court held that a disability should be defined as restricting an individual from performing activities central to most people’s daily lives. This ruling sent the message to all courts that employees do not receive ADA protection by merely showing inability to perform tasks related to job duties. From that point on, courts had to require employees to establish that repetitive activities in daily life were also substantially affected by the impairment, and not simply as related to tasks performed on the job. A disability covered under ADA must now show substantial limitation outside the workplace as well.

Protection of rights under ADA

Employment attorneys play a vital role, not just in the protection of employees’ workplace rights and responsibilities, but also in protecting employers’ rights and responsibilities. As maintaining the employer-employee relationship is critical to the economy of the United States, employment lawyers are the checks and balances in this relationship, effectively maintaining and securing the rights of all in the workplace. American individuals whose disabilities do not directly affect their performance of a job have a right to every opportunity afforded all Americans, and employment attorneys successfully advocate for these individuals daily in order to protect their civil rights.

What to do if you suspect an ADA violation

The Americans with Disabilities Act exists to protect your rights as a person with a disability. Therefore, remedies for this illegal practice do exist. It is the mission of employment lawyers to fight all such workplace discrimination, in order to protect the critical employer-employee relationship. The American workforce is an ever-changing environment, especially where it concerns individuals with disabilities. If you suspect that your rights as a person with a disability have been violated by your employer or a potential employer, contacting a qualified employment attorney in your area is the first step to determining if a violation has occurred, and further protecting your rights under American employment laws. 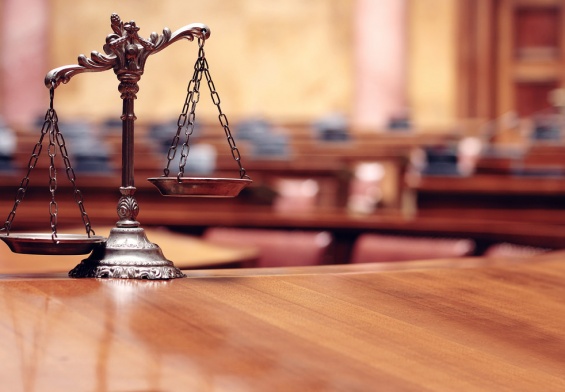