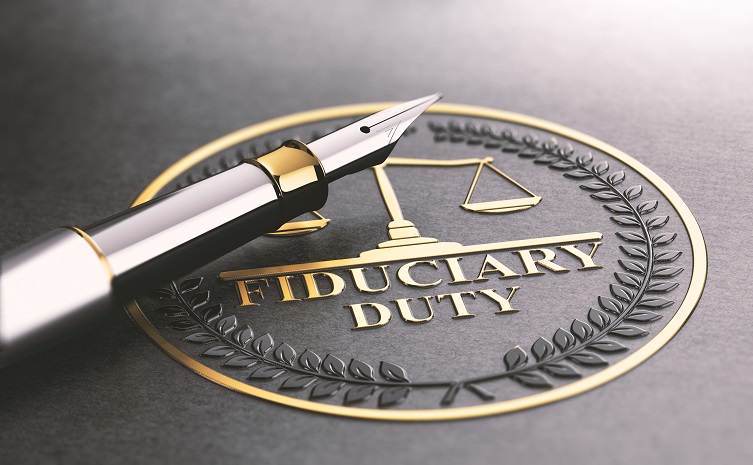 You may have noticed some television commercials touting the benefits of working with a fiduciary financial advisor. The concept isn’t entirely new, but it has taken on an added significance due to changes in the law in the last couple of years. Most people Generally, a fiduciary duty is an obligation that certain professionals such as financial advisors are legally bound to protect the best interests of their clients.

In addition, U.S. law requires that some professionals who do business on behalf of certain clients be bound to fiduciary duty. When the Department of Labor released their Fiduciary Rule in 2016, the world of financial advising was held to a different standard, but many people say that things aren’t much clearer than they were a few years ago.

The History of the Fiduciary Rule

To understand how we got to this point, it may help to look at the recent history of the Fiduciary Rule. In April of 2016, the Department of Labor released their Fiduciary Rule. The idea was to expand the “investment advice fiduciary” definition under the Employee Retirement Income Security Act of 1974 (ERISA). Traditionally, the DOL regulated the quality of financial advice dealing with retirement under ERISA.

Fiduciary Duty Overdue for an Overhaul

Although it was released in 1974, ERISA had not been updated to reflect newer retirement savings trends, especially with respect to the shift from defined benefit plans to defined contribution plans. It also did not account for the explosion in IRAs. There is no question the the 40-year-old ERISA rules were due for an overhaul. Indeed, many industry groups endorsed the new plan such as the Financial Planning Association (FPA) and the National Association of Personal Financial Advisors (NAPFA).

The new rule, however, automatically raised all financial professionals who give retirement advice or who develop retirement plans to status of a fiduciary. In other words, they are now bound both ethically and legally to meet the standard of fiduciary. The new rule was instituted to protect client interests instead of the financial interests of their advisors or brokers.

Although this new federal rule would affect nearly all financial advisors, those who worked on commission, such as insurance agents and brokers, stood to lose the most. Not only would they receive lower commissions, but they would also have less opportunity to generate income by putting clients into different investments. In addition, compliance costs would also increase. Consequently, many investment firms and brokers pulled out all the stops to keep it from becoming law. They were relatively successful in that the DOL Fiduciary Rulings were eventually vacated in 2018. Nevertheless, a newer version was approved by the Biden administration in February of 2021.

What is a Fiduciary?

A fiduciary is a person who manages money or property for someone else. As soon as you become a fiduciary, you are required by law to manage a client’s assets for their benefit and not yours. The person receiving financial assistance or services such as estate and retirement planning from a fiduciary is known as the beneficiary of principal.

A fiduciary relationship often exists when people deal with professionals such as financial advisors or lawyers. Also, heads of corporations also have a fiduciary responsibility to act in the best interest of their shareholders and their company. Regardless, fiduciaries have a serious legal obligation. If you do not fulfill your duties as a fiduciary, you may be charged with a breach of fiduciary duty. In this case, the client or beneficiary would be entitled to damages.

While most advisors, even if they are not fiduciaries, have to at least consider your interests before offering advice, only fiduciary financial advisors must put your interests over theirs. A fiduciary must look at your overall financial situation and recommend only the most economical solutions with the best performance. For this reason, it is usually better to work with a financial advisor who is also a fiduciary. When a professional is held to the fiduciary requirement, the client is getting the highest standard for financial advice and planning.

How to Find a Financial Advisor