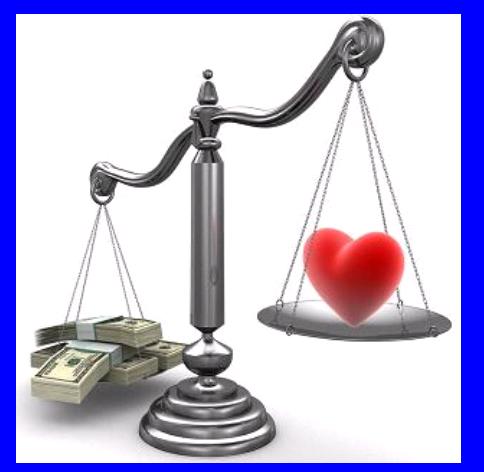 And men… don’t you be sneering that the man has the upper hand in this little scenario above, because often the tables are turned, and, it is the woman who wants to ensure that her financial situation is protected in the event the marriage falters.

Most everyone is familiar with the concept of a prenuptial agreement, mostly because you’ve read about the aging celebrity who has married a “virtual unknown” or a young starlet.  The prenup is used to ensure that the infatuation and love toward them is genuine, and the person is not just a “gold digger”, so a legal contract is drawn up prior to marriage setting forth the division of the assets should the marriage be dissolved.  Such a prenuptial agreement, commonly referred to as a “prenup” may involve a heterosexual couple or same-sex partners.

There are only two types of prenuptial agreements and they will be discussed below, as well as an agreement after the couple is already married, which is referred to as a post-nuptial agreement.

Once you meet with a divorce attorney for him to draft the prenuptial agreement, certain criteria must exist before the final version of the contract, or prenup may be considered valid.   Divorce attorneys in NJ always go over the types of prenups as well as what needs to be done but you should always feel free to ask additional questions.

The contract must be in writing (i.e. an oral contract or arrangement will not suffice) and the final version must be signed by each party voluntarily.  There must be full disclosure when the signatures are affixed to the document, and, lastly the contract cannot have terms that are unfair to any one party.

The word “nuptial” means a wedding or wedding ceremony.  So a pre-nuptial agreement would logically be a document drawn up before the vows are spoken.  It is essentially a marriage contract to preserve your financial assets should the marriage falter and end up in separation or divorce down the road.

But, these days, a co-habitation agreement is the way to go for unmarried couples who decide to live together.  There are considerations in that undertaking, just like two people getting ready to settle into marital bliss.  On the plus side, there are no concerns about which of the five toasters received as weddings presents will go to each because there are no wedding presents, of course, but, often people who decide to live together, not only give up their independence, but there may be sacrifices made as to whose house, condo or apartment will be given up, whose furniture stays and whose goes, even down to two pets from different households.

To avoid “he said”, “she said” dialogue when the relationship begins to sever, it is better to first consult with a top divorce attorney right here in New Jersey while love is in bloom and before the relationship hits the skids.

Life without a prenuptial agreement

You’ve no doubt heard of “the seven-year itch”, a psychological term that implies the happiness in a relationship declines sharply around year seven of a marriage.  The phenomenon is often attributed to infidelity by one, or both, partners.  If that happens, the person who stands to lose the most financially will wish there had been a prenup in place beforehand.  No worries!  A skilled divorce attorney will prepare a document referred to as a post-nuptial agreement.  And speaking of skilled divorce or family law attorneys, if you are seeking a post-nuptial agreement to be put into place you and your spouse should protect your interests by seeking separate counsel.

The reasons why you might consider getting a post-nuptial agreement in place pretty much mirrors the reasons for getting a prenup done.  Even though the marriage may be stable and unfaltering, a post-nuptial agreement will dictate how the couple’s financial assets will be divided in the event of dissolution of the marriage, either temporarily, or finally, through a divorce decree.  Such a document spells out the details of assets accrued individually and jointly since the marriage took place and will include incurring debts and spousal and/or child support.  Other reasons for getting a post-nuptial agreement is if it is a blended marriage (with children from each spouse from a prior relationship or marriage), if one partner is unfaithful and wishes to assure that he or she is serious about cobbling the marriage back together going forward, or, for men or women who leave the workforce to raise a family and need to know they will be financially secure if they cannot go back to their chosen field after no longer being needed as their primary caretaker. 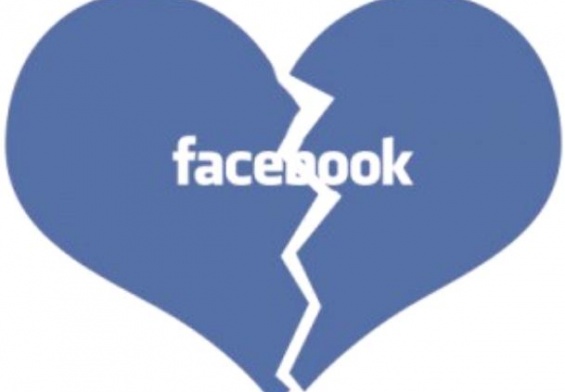