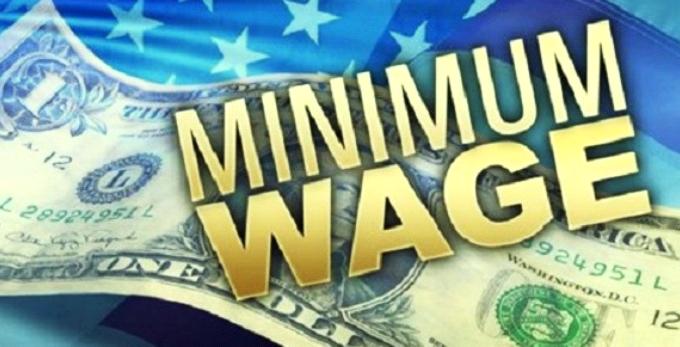 Most people today have worked in a minimum-wage position at some time in their life.  For most, it was a high school job to earn money for incidentals that were not paid for by their parents, like a car or even tuition for college.  Not everyone is lucky enough to win a college scholarship and who wants to carry a student loan way into their actual working career?

Back in the day, that minimum wage payment was sufficient for your needs.  If you worked in a job in the restaurant industry, regarding fast food or otherwise, you might have been shocked recently to hear or read about the movement by fast food workers entitled “Fight for 15” which is a fight for the right to make $15.00 an hour and gain union rights.  In places like Detroit, Michigan, the group banded together to demonstrate.  They carried placards urging the presidential candidates and next president to heed their plea for more money and rights in the workplace.  They even laid down on a busy street to stop traffic in an urge to be heard.

Many people were shocked, or marveled at the audacity of a movement where fast food workers thought they deserved $15.00 an hour for a job which does not require even a high school education (after all, you might have worked at a fast food joint after turning 16 and still in high school).   Of course, the naysayers, forgetting about the ever-changing cost of living, were quick to say “well, I only made such and such of an amount back when I was a fast food worker!”

A common legal question asked as this movement gets traction is:

When did the minimum wage start?

Almost every country around this big world has a minimum wage.  The very first minimum wage law passed was in New Zealand back in 1894 and it encompassed all businesses and industries throughout that country.  Next, Victoria, Australia passed minimum wage laws, but only specific to six industries which had been notorious for paying low wages.

Fast forward to the year 1904, when 150 industries had minimum wage laws in place and the idea spread like wildfire, but not to the United States for another three decades.

The concept of the minimum wage in America isn’t as old as you might think: the first federal minimum wage was first introduced by our 32nd president, Franklin Delano Roosevelt, in the year 1938.  At that time, the minimum wage was set at $0.25 per hour, which would be comparable to about $4.00 per hour today.   The law that enacted the minimum wage was introduced as part of the Fair Labor Standards Act (“FLSA”).  The FLSA also encompassed such components as youth employment standards, overtime pay and recordkeeping, as well as setting standards for government employees at the local, state, and federal levels.

As mentioned previously, the first federal minimum wage laws were passed in the United States in 1938.   Interestingly, only one state in the union had passed its own minimum wage law and that was Massachusetts.  This state passed minimum wage laws in 1912, however they covered only women and children.

Since the inception of the first federal minimum wage laws in 1938, the minimum wage has been raised some twenty-two times, by twelve different presidents.  Just in case you are curious, in 2014 the periodical Time Magazine compiled a breakdown of minimum wage rates in a then-versus-now feature and that chart is set forth below:

[Above statistics as of 2014 are courtesy of Time.com]

The minimum wage in the United States

As of the last minimum wage increase, by President Barack Obama on July 24, 2009, United States federal law requires a minimum wage of at least $7.25 per hour and at that time just over 5% of all hourly paid workers (or approximately 1% of the total United States population) earned an hourly wage at or below the minimum wage.

While the “Fight for 15” might be an admirable cause, with a great following, it is highly unlikely they will prevail in the relatively near future. 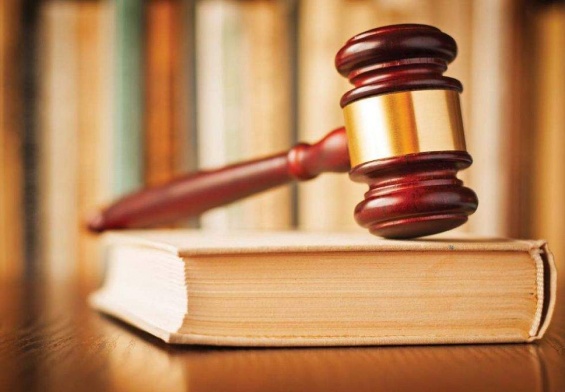