If you are experiencing sexual harassment at work, it is imperative that you understand your rights and options. There are many different forms of workplace sexual harassment that you may not be aware of. Sexual harassment can come from a coworker, a supervisor, a customer or client, and includes anything from unwanted touching, inappropriate comments or jokes, or someone promising you a promotion in exchange for sexual favors. Teasing, intimidating or offensive comments based on stereotypes or bullying someone, or a group of people based on their sex, gender identity or sexual orientation are also considered forms of sexual harassment. For something to be considered sexual harassment, it matters what the person who’s being harassed thinks. It doesn’t matter if the person who’s doing the harassment thinks it’s OK. If the behavior is something you do not want or find offensive, then it’s still harassment.

Women are much more likely to be victims of sexual harassment in the workplace because they more often than men lack power, are in more vulnerable and insecure positions, lack self-confidence, or have been socialized to suffer in silence. Often times sexual harassment is used to intimidate, disempower, and discourage women in traditionally male-dominated occupations. According to Shawn Burn, Ph.D., a psychology professor at California Polytechnic State University in San Luis, many men are surrounded by a culture that reduces women to be sexualized objects, which normalizes a female colleague in a less than professional manner. Women in certain jobs particularly those in which physical appearance plays a role, sometimes face increased levels of sexual harassment because their job implicitly condone their sexual objectification.

What is Title VII  and how it protects you?

Sexual harassment can occur in a variety of circumstances. The harasser can identify with any gender and have any relationship to the victim. Some forms of sexual harassment include:

What’s your role as a colleague who witnesses sexual harassment?

When it comes to incidents of sexual harassment, if you see something, say something. Don’t be a silent bystander, instead be a vocal support system for your colleague. If your colleague is nervous about reporting sexual harassment, offer to accompany him or her during the reporting process. If you witness a colleague being harassed, do what you can to interrupt the harassment, or distract those taking part in the harassment. You can also help by offering to accompany your colleague anytime they have to meet with the harasser. If they’re worried about walking to their car alone at night, offer to walk with them. The safest way to help and avoid putting yourself in danger is to refer to an authority. If you find it hard to intervene and are worried about your own safety, it may be a good idea to enlist the help of a friend or another bystander.

What you can do as a victim of sexual harassment?

If you are experiencing sexual harassment at work, understand your rights and options so you can take the necessary actions. 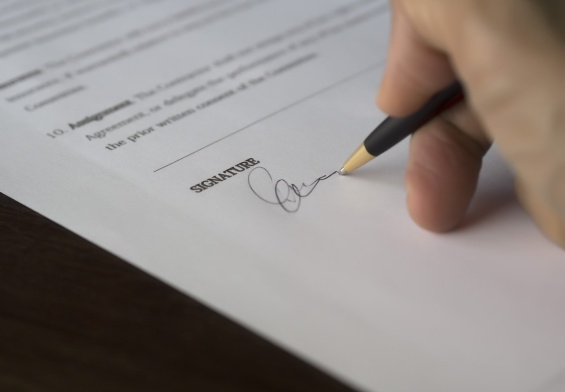 This Non-Compete Didn’t Hold Up