Acts That Are Considered Judicial Misconduct

It should be said that errors, either clerical or otherwise, are not the same as Judicial Misconduct.  No, misconduct is something much worse.  Here are a few prime examples, though the list can go on and on:

– Accepting any bribes, money, gifts, etc. even if it’s free.

– Discriminating against attorneys or any litigators for that matter because of a protected category i.e.; sex, age, race, ethnicity, disabilities, etc.

– Collecting funds for organizations or for “donations” i.e.; fake donations

Any and all reports should be type written and legible.  They complaint should include the filers name, address and exact events that went on, as well as where it took place, who was involved (if anyone else), what the judges name is and any other relevant information.  All of this information is sent to an investigator who will help verify the claim.  If you also have any witnesses that witnessed the misconduct, it’s a good idea to also put their name and contact information in the file report as well.  Here is some extra information on where to send the letter of misconduct:  “When the complaint is ready to be filed, it should be sealed in an envelope marked “Complaint of Misconduct” or “Complaint of Disability,” and delivered by mail or in person to: Clerk’s Office, Fourth Circuit Court of Appeals, 1100 East Main Street, Richmond, VA, 23219. Do not write the name of the judge you are complaining about on the envelope”

When you file a complaint report and it goes to an investigator it DOES get investigated.  This isn’t some safety net that is pretend to make you feel more comfortable about reporting someone.  It really does exist, and someone really will look at the complaint that is received.  The first part of the investigation is going to be a preliminary action.  This means that any and all documents sent in will be reviewed and any and all people you included in the report as witnesses will be reviewed as well as anyone else relevant in the report.  When all of the data is collected, the data is then given to a Board for review.  When this happens the Board will then either dismiss the complaint report – in which nothing will happen OR on the other hand if something is found amiss, the Board will authorize a full investigation.  Once this is all done the Board will then rate this as being unsubstantiated or in some cases, charges will be filed against a judge. 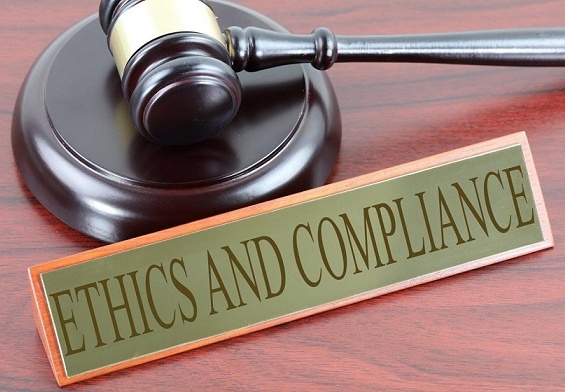