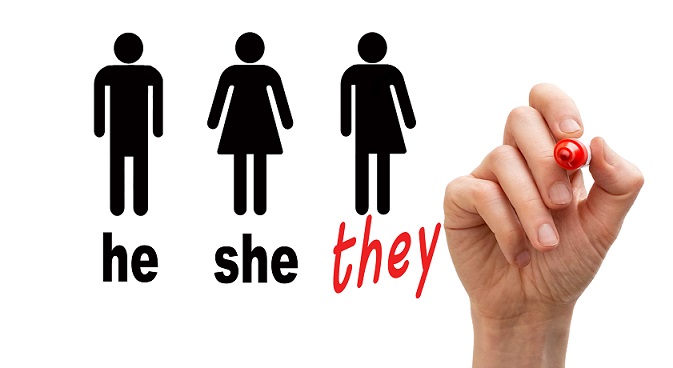 With so much being written and said about gender identity in the last few years, the use of gender-neutral pronouns was bound to become a hot button issue on college campuses around the United States.  Indeed, students’ desire to be addressed by the gender pronoun with which they most closely identify has led to a new protocol on campuses that challenges free speech notions and longstanding gender biases.

The debate came into focus again last fall when a Harvard student altered one of the traditional name placards given to them by the school, so professors can easily call on them. In this case, the first-year graduate student used a Sharpie to inscribe “He/Him” alongside the letters of his name. Other students followed shortly thereafter by writing “She/Her” and “They/Them.”

At issue is the notion that you can assume a person’s gender based on appearances and/or their name. Students enrolling in college these days, however, bring with them a much broader concept of gender identity than students in the past. As a result, universities are grappling with ways to bring these ideas into college classrooms while balancing them against longstanding traditions and staff who may be more resistant to change.

For example, New York University just started allowing students to denote their pronouns in the system that puts together class rosters and seating charts for faculty members. Transgender students claim that the capability to enter their pronouns when signing up for classes removes some of the barriers that these students regularly confront with traditional gender pronouns.

The difficulties in implementing such policies highlights how students and professors are bumping up against a generational divide when it comes to a deeper understanding of gender identities. For example, a recent survey by Pew Research revealed that U.S. students in their teens and early 20s are much more likely to know someone who uses a gender-neutral pronoun than people of older generations.

In order to accommodate the different generations, some schools have decided to make gender pronoun protocols voluntary instead of requiring them. At the University of Minnesota, the faculty senate finally approved a pronoun policy in December 2019 after three years of debate. The new policy asks but does not require that University of Minnesota community members use the name and gender pronouns preferred by individuals.

As the policy was originally drafted, critics feared that it would infringe on First Amendment rights to require the use of preferred names or pronouns. Subsequently, the section of the policy that included punishment for discrimination was excised after it raised concerns.

Some schools now recommend that professors introduce themselves by their pronouns on their first day of class as a way of acceptance and putting students at ease about their own identity. Although some professors may feel pressure to conform, there is reason to believe that it may help transgender students assimilate.

Indeed, recent research points out that these types of social affirmations, which encompass using chosen names and proper pronouns, can lessen the higher rates of depression and suicide for nonbinary and transgender people.

A Lack of Acceptance Among Transgender Students

And the stakes can be very high for transgender students. Many of their problems stem from a lack of acceptance and the accompanying harassment. Statistics show that gender non-conforming or transgender people are far more likely to be the victims of hate crimes and suicide on account of their identities.

Institutions, meanwhile, need to be sensitive to their claims especially if they are to keep up with changes in education reforms such as Title IX of the Education Agreements of 1972. In 1999, the Supreme Court ruled that schools violate Title IX not only for allowing sexual harassment/discrimination at the school but also when they are deliberately indifferent to sexual harassment. For this reason, schools need to be mindful of the effect gender pronouns have on students’ identity and well-being.

A Chance to Raise Awareness

On the positive side, some students who aren’t transgender have remarked that being confronted with issues of gender and identity on campus has expanded their worldview, sometimes as much as their academic work. As a result, students on all sides come away with a much better understanding of how they can respect themselves and other people.

Nevertheless, Harvard, one of the most formidable bastions of higher education in the United States, did not change their name placards without serious discussion. The grad student who started the movement last fall lobbied to reprint this year’s placards to include gender pronouns, but the administration balked. Instead, they agreed to furnish clear plastic stickers with four different pronoun options that students could affix to their name cards: “He/Him,” “She/Her,” “They/Them” and “Ze/Hir.”

Interestingly, some lecturers felt that these policies relieved some of the stress of teaching; they no longer had the burden of trying to identify people the way they want to be identified. Advocates for transgender students welcome the changes because they know how insulting it can be to be identified by the wrong pronoun. Administrations, for their part, have begun to realize that it is not acceptable to alienate or out members of their student body with inappropriate gender references.

What lingers, however, is the fear that most students will still lack a deeper understanding of why gender-neutral pronouns are important in the first place. Some students and administrators note that merely having these policies to check a box doesn’t promote the kind of inclusivity that transgender students long for. Many feel that real progress will only be made when these policies spark continued conversations about gender neutral pronouns and what they mean to students of all identities. 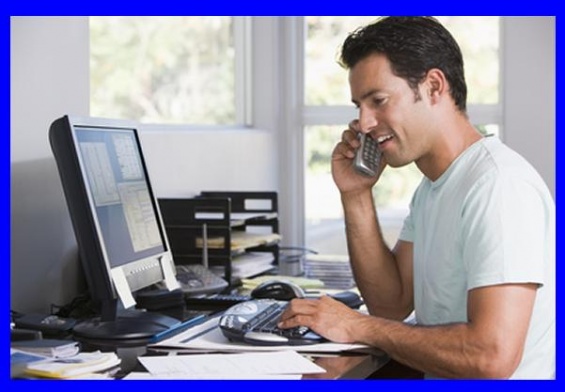 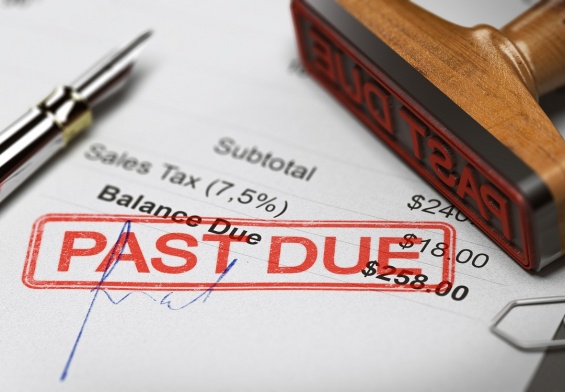