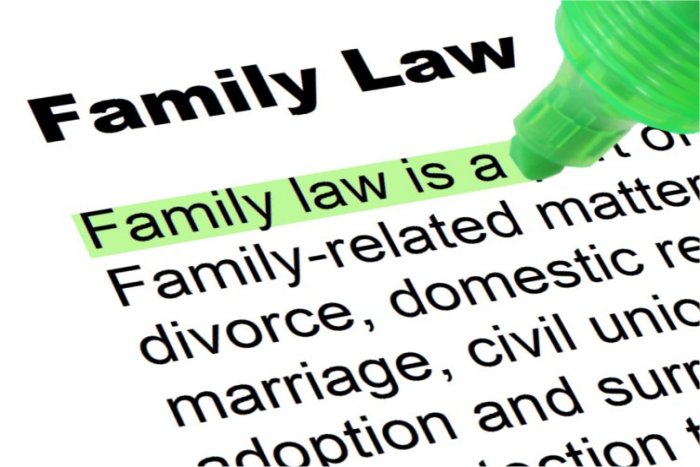 Within the state of New Jersey, family law refers to legal matters that occur among families or in personal relationships between individuals. Most people think of family law as divorce, child support, and child custody issues. Nevertheless, there are a whole host of other legal issues such as domestic abuse, adoptions, and juvenile matters agreements that fall under the family law banner.

Moreover, couples in New Jersey who have gotten married or pursued a family law case in a different state should be aware that family laws vary from state to state. For this reason, it is important to contact a knowledgeable family law firm if you intend to bring such a matter before the courts in New Jersey.

As mentioned above, there are many different issues that come before family law courts. The most common cases included the following:

If you are dealing with one of the aforementioned legal issues, you should contact an experienced New Jersey family law firm for the appropriate legal advice.