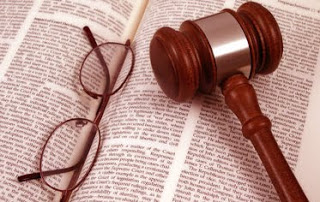 State circuit courts and federal district courts handle both criminal and civil cases. Criminal law and civil law have some very distinct differences. If a person is accused of any sort of crime, they will need to hire a criminal lawyer or a civil lawyer. In general, civil law deals with actions that are non-criminal such as contracts, divorce, etc. It is possible to be charged under both types of proceedings, criminal and civil. A good example is OJ Simpson. He was acquitted of all criminal charges, but he was still found guilty according to civil law.

Criminal and civil laws deal with two very broad legal categories. When someone is charged with a criminal act is indicates that they committed an act that was meant to cause intentional harm. This can be considered in the larger sense as an offence against everyone. For instance, if someone breaks into a home they violated the safety and privacy of those who live there; but they also affected the sense of safety of the rest of the community. Crimes are not only a reckless act, but typically deliberate. Crimes can be a range of damaging acts from vandalism to murder, affecting the whole rather than just an individual. These types of cases are filed by governmental officials such as the District Attorney.

Civil matters usually involve a dispute between two private parties or acts that have caused harm to other people through acts of negligence. A civil case is filed by an individual party. An individual can be held accountable for damage or injury which occurs due to negligence; depending on the circumstances. A disagreement over terms in a contract, who owns a particular piece of land or property, or being wrongfully dismissed from employment are all matters of civil, not criminal law. Family law cases such as divorce, child support, or division of property are some of the types of civil matters that are frequently presented in a civil court. The state will not play a role in a civil case and each party will retain a lawyer or may present their own evidence in the court case.

One of the main differences is the way guilty parties are punished. Civil law pertains to disputes that occur between organizations or individuals and the party who was wronged typically receives compensation. When the party who committed the infraction reimburses the victim, the judge determines the amount of loss that occurred and sets the amount to be compensated. Criminal law pertains to a crime against society and generally carries a stricter punishment such as imprisonment, or a fine. In some states the death penalty can be imposed in criminal court cases. However, in criminal cases, the defendants are protected more and retain more rights than the defendants in a civil case.

In a criminal case, the government is pressing charges, or accusing the defendant. This means that the burden of proof is on the government to prove that they are guilty of the crime. However, in a civil case the plaintiff has the burden of proof and the defendant has the opportunity to refute the evidence. In a civil case if a jury or judge believes that there is over half of the evidence favoring the plaintiff’s case they will win. This is very different than a criminal case since there must be 99% proof in the criminal case. The defendant will not be declared guilty unless around 99% of the evidence proves to be against him. Another way to say it is that the evidence has to be “beyond a reasonable doubt.” 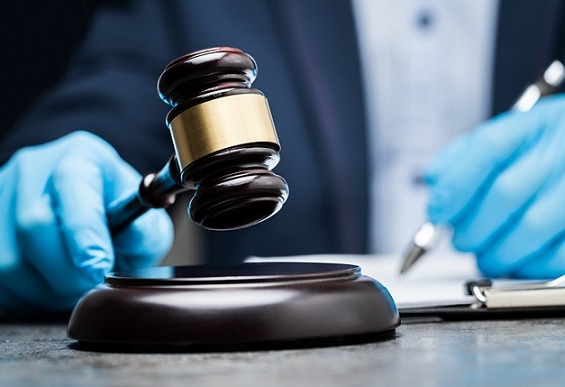