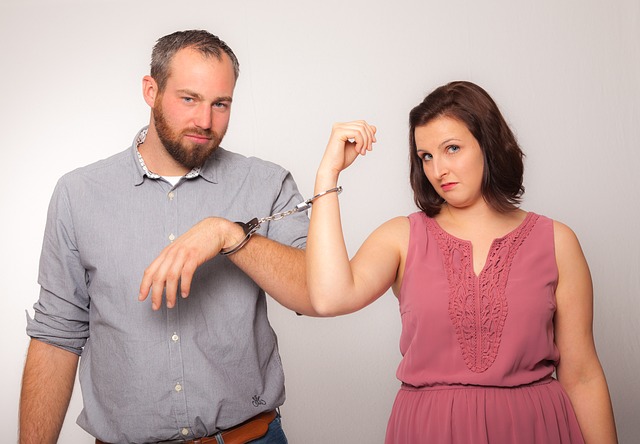 When faced with the grim possibility of divorce, it’s important to know the full extent of the legalities before filing the paperwork.  The termination of a marriage is often met with grief or anger, which may lead to impulsive decisions.  However, informing yourself before acting can evade unforeseen issues down the road and better prep you and your partner for the new start.  One of the ways couples can prepare for a split is by reviewing their financial situation and how they might split their assets.  According to Carron Armstrong from The Balance, divorce is one of the leading factors that contribute to bankruptcy filings.  If you’re concerned that you may be part of that statistic, there are important measures you can take before sealing the deal.

Key Differences Between the Two Types of Bankruptcy 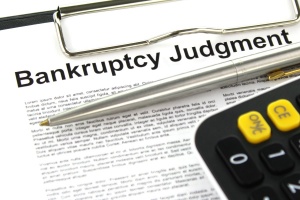 There are two types of bankruptcy that you could file for, and knowing the implications and differences between the two are essential before deciding on which would work best for your financial situation.  Chapter 7 bankruptcy is the quicker of the two and involves a federal court trustee overseeing the sale of nonexempt assets such as additional property, investments, jewelry, artwork, and other nonessential possessions.  The profits made off of the sold assets will be used to repay creditors, and despite the consequence of losing property, the entire process only takes three to six months to eliminate dischargeable debt.

On the other hand, a chapter 13 bankruptcy allows people to keep their property and sets up a three to five-year repayment plan to pay off all or part of the initial debt.  It’s key to note the time frame differences between the two chapters because, if you’re looking to file for bankruptcy before divorcing your spouse, a chapter 13 bankruptcy could potentially drag out the divorce for several years.

Which Chapter is Right for You

After knowing the differences between the two, it’s important to note the state of your relationship and how amicable the divorce is before choosing which type of bankruptcy to file for.  If a lasting repayment plan is optimal for your financial situation and you’d like to avoid selling your assets, then chapter 13 bankruptcy is probably the better option.  However, since the chapter 13 process often takes years, couples looking to divorce aren’t typically ready to wait that long and will opt for chapter 7 bankruptcy.  Consulting a practicing bankruptcy attorney can help couples to answer any outstanding questions and to find the best solutions for their needs.

It’s also important to note that filing for divorce and filing for bankruptcy should not happen in the same time frame.  Not only is it a matter of keeping the divorce as simple and hassle-free as possible, but there may be complications from attempting to file both cases simultaneously.  When you file for bankruptcy, an “automatic stay” begins according to Lauren Bennett of Divorce Magazine.  A stay halts actions by creditors as well as freezing your assets.  In doing so, the court can sort out what can be sold off to repay the debt.  However, if bankruptcy is filed for directly after a couple files for divorce, that same “automatic stay” would freeze their assets and make them impossible to split up between the pair.  Out of convenience, couples tend to file for bankruptcy before divorcing to settle debts prior to splitting.  But if the terms with your spouse are complicated, then finding the right divorce attorney  can make all the difference when juggling between bankruptcy and divorce.

If you and your spouse end up filing for bankruptcy after filing for divorce, both parties will need to hire separate bankruptcy lawyers.  Since the same lawyer can’t represent opposing sides of the same case, finding a qualified attorney can ensure a reasonable financial outcome and less stress during the process.  Keep in mind that legal fees will no longer be split with the spouse, but instead will be a stand-alone cost for the client.

Going through a divorce and bankruptcy are hard to manage alone, especially if you have to educate yourself on both subjects.  If you find yourself googling legal jargon and wondering if you’re making the right moves, consulting a knowledgeable attorney will make a world of difference.  Not only can they advise you on the wisest options, but they can help make the processes as seamless as possible, so you and your ex-spouse can start your lives anew. 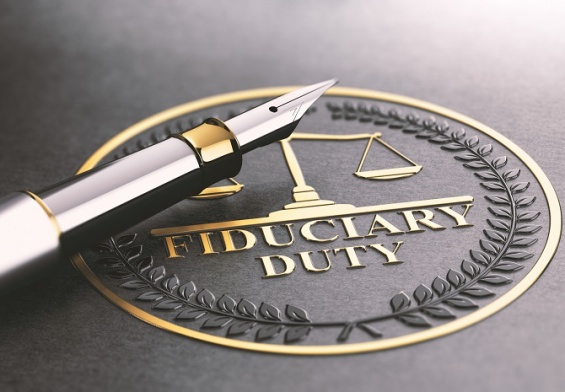 What Does Fiduciary Duty Mean?