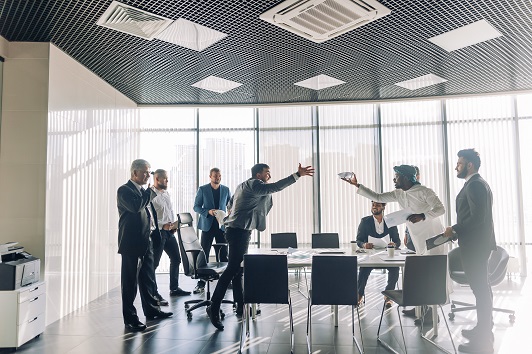 The ongoing court case between e-commerce giant Amazon and Future Retail Group of India took another interesting turn on November 23 when the Supreme Court of India deferred the hearing because of the bulkiness of the documents filed by both sides.

The bench of the top court took issue with both parties filing volumes of documents they deemed were unnecessary. The court asked if the purpose of submitting a truckload of documents was to draw out the proceedings or to harass the judges. It then directed both sides to file fewer documents and adjourned the hearing to December 8.

Ironically, the court again expressed its disappointment over the excessive written notes filed by Future Group at the hearing on Wednesday, December 8. The hearing concerned Future Group’s plea against a Delhi High Court order declining a stay on an arbitration tribunal decision refusing to interfere with the Emergency Award (EA) of the Singapore International Arbitration Centre (SIAC).

The bench explained that the purpose behind asking for smaller written submissions was for parties to distribute the written notes ahead of time so that they could read them earlier. Having received these submissions at the last minute from both parties, they claimed they could not make sense of them. For this reason, the Supreme Court deferred the hearing again to January 11, and both parties agreed to it.

Business Dispute Between Future Group and Amazon Goes Back to 2019

The business dispute between Future Group and Amazon dates back to 2019 when the American online retailer invested in one of Future Group’s firms, Future Coupons Pvt Ltd. Their business agreement included a clause that prohibited Future Coupons from engaging in a business relationship from a number of entities, including the Mukesh Dhirubhai Ambani Group.

Litigation Heats Up in October 2020

In October of 2020, an emergency arbitrator passed an award staying the merger. This action was only the beginning of repeated back-and-forth litigation in Indian courts in which the validity of the award was under attack. At the beginning of this year, however, the Supreme Court of India upheld the validity of the emergency award under the Indian law of arbitration and restored the Delhi High Court’s order.

Meanwhile, an arbitration panel affirmed the emergency arbitrator’s ruling and held that Future Retail Group is a valid party to the agreement between Amazon and Future Coupons. As a result, another round of litigation is underway in the courts.

At the heart of the dispute is Amazon’s contention that Future Group violated contracts when it sold off its retail assets to Reliance Industries. Things heated up after Future, India’s number two retailer with over 1,700 stores, among them Big Bazaar Supermarkets, struck an agreement to sell its retail businesses to Reliance after the coronavirus wreaked havoc on its operations.

Future Retail Employees Says Their Jobs Are Now at Stake

At this point, employees of Future Retail have weighed in by asking the Supreme Court to rule against Amazon and permit the company to sell its retail assets. Successful legal challenges from Amazon have meant that Future’s $3.4 billion deal with Reliance hasn’t closed. Future Retail employees contended that their livelihoods are imperiled if the deal does not go through.

The employees added that the company will be forced into liquidation, which could end up with 27,000 people losing their jobs. Indeed, the employee association pointed to salary cuts ranging from 40-50% from April through July of last year due to fallout from the coronavirus pandemic.

The company echoed their employees’ charge that liquidation is imminent if the Reliance deal is scuttled and went a step further. According to a Reuters news report, Future Retail declared in its 6,000-page plus filing that the dissolution of the Reliance deal could result in job losses for as many as 35,575 employees in addition to putting at risk approximately $3.81 billion in bank loans and debentures. Amazon, on the other hand, has stated that its 2019 investment into a Future unit precludes the Future-Reliance deal.

All of this brings us back to a hearing pushed back to the beginning of 2022 when the highest court in India will rule on a much smaller set of documents. In essence, this battle between retail titans from India and the United States hinges on the importance of detailed business agreements and the ability to enforce them in today’s increasingly global marketplace. 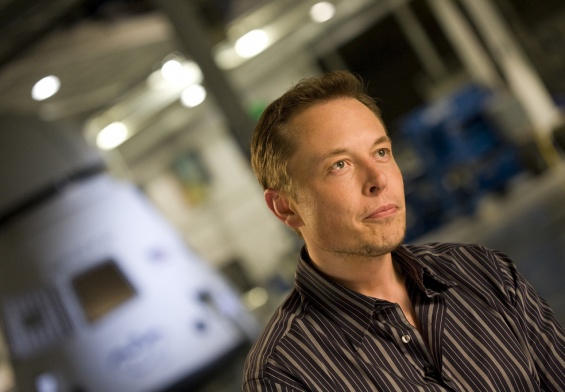 Business Law and Company Disclosures in the Social Media Age