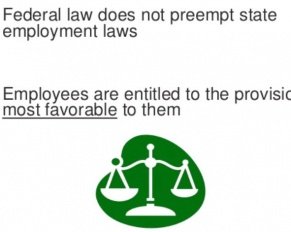 Most people go to work, get their paycheck, enjoy their compensated time off and never give much thought to the…