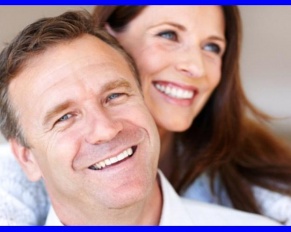 You might remember when your father referred to your mother as “the little woman” or “the wife” – that was commonplace in years past and I really doubt that Dad would be able to identify his main squeeze using either phrase nowadays without raising some hackles.

There are many definitions that identify someone’s significant other and recent laws have caused employer benefit policies to be revamped as a result. 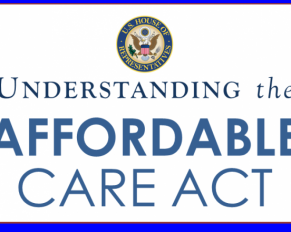 By now, most Americans are familiar with the terminology “ObamaCare” or “The Affordable Care Act” – the two are interchangeable.  The Affordable Care Act, often abbreviated simple as the “ACA” was signed into law on March 23, 2010 by President Barack Obama.  It was our 44th president’s goal to give everyone in the nation healthcare that was accessible and affordable.  He was able to realize this dream which was fueled, in part, by his mother’s death from liver failure as she lacked the funds and insurance to battle that disease successfully. 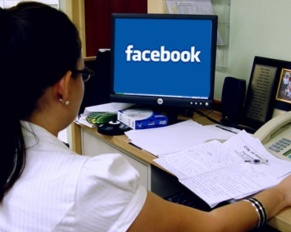