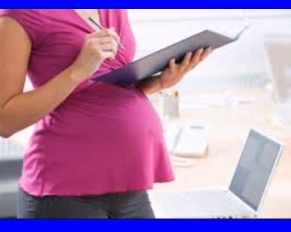 It might be the year 2015, but there is still a lot of unlawful discrimination going on in our world, even for pregnant women.  In 2006, the EEOC actually received over 5000 complaints from new moms where they were having trouble at work because they were pregnant.  But, in 2015, while this number has gone down, it’s still quite a problem and is still quite prevalent in the workplace.  There are laws that keep you safe, however, but sometimes it’s less about complaining about being treated unfairly and more about knowing your rights.  If you are pregnant or you want to know more about pregnancy discrimination, continue to read below for more information. 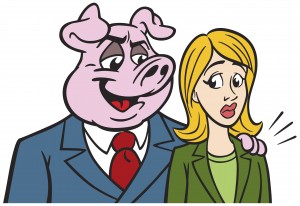 Title VII of the Civil Rights Act of 1964 prohibits sexual harassment which is a form of sexual discrimination. It is prohibited by law to harass an applicant or an employee based on their gender. Harassment can include a wide variety of actions such as unwelcome sexual advances, asking for a sexual favor, and many other verbal, non-verbal or physical actions that are of a sexual nature. However, even offensive remarks that are made about a person’s gender or sexuality can be considered sexual harassment. It is prohibited to make offensive remarks about women in general or men in general. Victims may be either male or female and victims do not have to be of the opposite sex. As a general rule, the law does not deal with incidents where there is simple teasing, silly comments or isolated incidents that do not escalate. However, when harassment becomes severe and creates a hostile work environment or an offensive work environment then the law is there to protect workers. A harasser can be a co-worker, an employer, supervisor, or even a person who is not employed by the company like a customer.