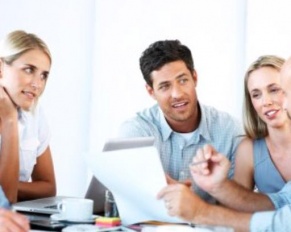 If you had to take a guess about who has one of the busiest positions in a mid-sized company, what would your answer be?  The big boss, i.e. the CEO or President?  Well, guess again.  That position which is stressful and overburdened is that of the Human Resources Director.  There are never enough hours in the day to get everything done and it is the lucky HR honcho who has a staff to help out.  There were already enough policies to enforce, forms to create and distribute and records to be maintained, without the advent of the Affordable Health Care Act, or ObamaCare and its seemingly endless list of rules and regs.  Of course, there were new procedures, policies and protocol to get up to speed on, and, just when those items were mastered and taken care of, the rules and regs got legs as even more new procedures were implemented beginning January 2016.