July 15, 2015
Show all
0
What Are Police Powers And What Are Your Rights?
Categories
Tags 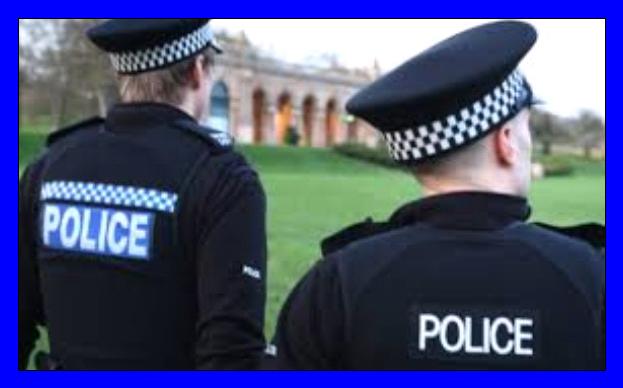 So above, we spoke about less serious crimes such as robbing a convenience store.  But what about more serious crimes?  What if someone has the probability of committing a more serious crime like a bomb threat?  What about a murder?  Oftentimes when it’s a more serious crime, or if the perpetrator is doing something really horrible, chances are the police (and the citizens) aren’t just going to want a slap on the wrist for the person doing the crime.  Instead, they will want further punishment, like jail time or community service.  In this instance, you would want everything to go over smoothly so that if and when there was a judgment day, that nothing could be said against the police, detectives etc. to derail the criminals punishment – like be let go.  Because of this, when it’s more serious crime, police will often get a court order or a warrant to obtain someone for arrest.  Again, this isn’t really about the crime itself, it’s more or less to make sure every procedure was done correctly so that the crime sticks.

Other Reasons to Arrest Someone

Beyond just people that have or will commit a crime, there also may be other reasons why you would get arrested.  One example is a person that is a danger to themselves or could endanger others while trying to hurt themselves.  If they are posing a threat to the public or themselves, they can be arrested.  Another example is false identity i.e.; telling someone false details about yourself, specifically the law.  If you tell a police officer someone else’s name or address besides your own, this is criminal intent and you can be arrested for something like this.

If possible i.e.; if it’s a safe situation where they are not in danger or no one else is in danger, the police should warn you and let you know you are being arrested and why you are being arrested – this should be done before actually taking you into custody.  They should also read you your Miranda rights.  “The Miranda warning, also referred to as Miranda rights or Miranda rule, is a right to silence warning given by police in the United States to criminal suspects in police custody (or in a custodial interrogation) before they are interrogated to preserve the admissibility of their statements against them in criminal proceedings.”  When an officer is arresting someone they should never use excessive force, though in the past year or so, we have seen some rogue cops do just that.  They can and should use reasonable force though, especially if you are being extra difficult, or you are causing harm to yourself or someone else – or them.

Essentially when someone is arrested, they are innocent until proven guilty.  Anyone that watches cop shows has probably heard this saying before.  Police powers are put into place so that anyone arrested IS innocent until proven guilty.  When a person is arrested there are also more police powers and also let’s be honest, citizen powers, put into place.  First off, they have to let you make your one call to let someone know you have been arrested.  That is your right.  Secondly, they have to give you free legal guidance or let you call your lawyer, if you have one.  A police department can usually hold someone for only 24 hours – unless something else has come through like evidence, in which your stay can be delayed longer. 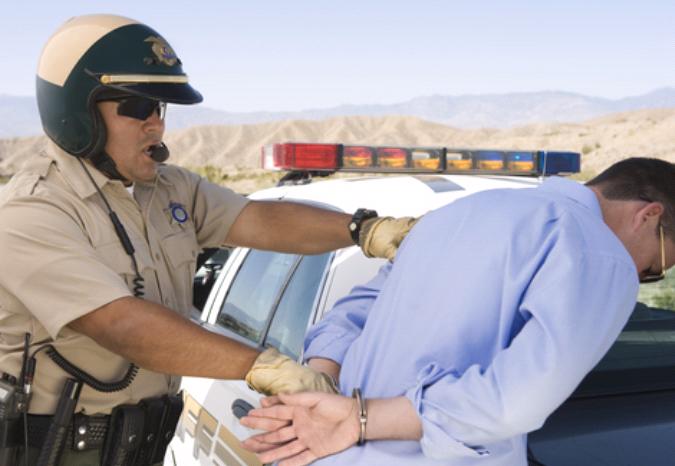