October 21, 2014
Show all
0
Who Regulates Drugs in the United States?
Categories
Tags 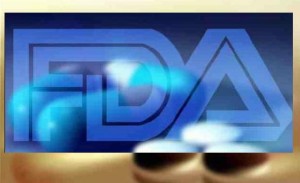 The drug business in the United States has become a huge and profitable industry, and the sheer size alone has the power to make millions of consumers vulnerable to some of the same kinds of charlatans and so-called healers who once marketed their ‘cure-alls’ to an unsuspecting public. This vulnerability of patients has made it incumbent upon the United States Federal Government to devise the means to testing, regulating, and controlling the sale of drugs. The Food and Drug Administration (FDA) is one of the largest agencies in the federal government for a reason; it grew out of the need to protect us from unsafe or ineffective medications. The FDA has been tasked with developing the many regulations necessary to ensure that manufacturers of drugs sold in the U.S. are, at all times, adhering to drug compliance standards in order to safeguard the patients who purchase and use these drugs.

The FDA is a federal agency of the United States Department of Health and Human Services. This agency is a part of the executive branch of government. It’s the agency that is responsible for promoting public health and protecting, among others, consumers of medication and medical devices by regulating and supervising their production and sale. Congress empowers the FDA to enforce the Federal Food, Drug, and Cosmetic Act, a set of laws passed in 1938 to oversee the safety of drugs, food, and some cosmetics. The FDA is headed up by the Commissioner of Food and Drugs, who, at the advice and consent of the Senate, is appointed by the President of theUnited States. Currently, the Commissioner (the 21st person to head up the FDA) is Dr. Margaret Hamburg, who has served in this role since 2009.

Drug compliance regulated, enforced, and supervised by the FDA is among one of the government’s most important jobs in protecting American consumers. Without it, patients could find themselves totally defenseless, devoid of vital information that the FDA requires drug manufacturers to provide, as well as the safeguards that have been built into the regulatory system. One of the most important divisions within the FDA is the Center for Drug Evaluation and Research.

The Center for Drug Evaluation and Research, or CDER (pronounced ‘seeder’) is the division of the FDA that closely monitors and supervises most of the drugs that are defined in the Food, Drug, and Cosmetic Act. It is CDER’s job to review every new drug application submitted by drug manufacturers in theUnited Stateswho are looking to place a new drug for sale on theU.S.market. CDER must review every new drug application, analyze it, and ensure that each drug is not only safe for consumption, but effective as well, especially since ineffective drugs give patients false hope and often keep them from pursuing other avenues of cure or rehabilitation. Additionally, because CDER and the FDA understandably receive significant scrutiny from an ever-watchful public and media, CDER must ensure that all processes are implemented with the utmost objectivity. For this reason, teams of staff are tasked with decision making concerning all new drugs in order to reach a consensus regarding their approval to be permitted to enter theU.S.pharmacy industry.

Another division of the FDA is the Center for Biologics Evaluation and Research (CBER). This part of the agency is responsible for ensuring that many generic drugs are safe and effective. Additionally, CBER is tasked with monitoring and supervising the safety, purity, and effectiveness of biologics and related drug products. Examples of biologic products that CBER is responsible for monitoring include vaccines and blood products, while other biologics such as monoclonal antibodies are regulated by CDER.

The pharmacy industry in theU.S.is known worldwide for its safety and effectiveness, and that reputation can largely be credited to the Federal Drug Administration. Without the FDA, the con artists, fakes, and fraudsters who were once known for traveling from town to town peddling their, at best, ineffective, and at worst, dangerous drugs to unsuspecting patients might still be selling on the open market. Thanks to the FDA, drug compliance in theU.S.is stringently regulated and closely monitored in order to safeguard the millions of people who look to their medications to regain the health they deserve. 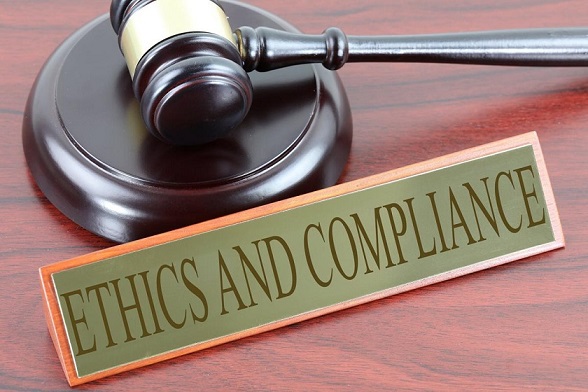