What Assets are Split in Divorce?

Federal and state governments have created many laws regarding employment practices to ensure safe and fair workplaces are available to all employees. Any New Jersey employment law attorney will tell you that these laws are put into place to make workplaces safe for all parties involved. Employers must keep up on the laws to ensure that they are providing a safe workplace for their employees that is free from discrimination and harassment. It is critical that employees have a good understanding of employment laws so that they can be sure their rights are not violated and be sure they are working in a safe and legal environment. Employment law covers many areas and maybe different between states. Here are some of the questions that employment layers are often asked.

What is the difference between employment law and labor law?

The main difference between theses two types of laws is whom they pertain to. Employment laws deal largely with the relationship between employees and employers while labor laws deal largely with the relationship between labor organizations such as unions and employers. Employment laws are designed to ensure that employees are treated fairly and often address topics of discrimination, personal safety, wages, hiring and firing, and whistle-blowing. There are a number of acts that have made these policies clear including the Americans With Disabilities Act, Title VII of the Civil Rights Act of 1964, the Fair Labor Standards Act, and the Medical Leave act. In addition to these large pieces of legislation there are a variety of other laws at both the state and federal levels that define what is allowed and what is illegal in regards to relationships between employees, employers, and labor organizations.

What is employment discrimination?

Employment discrimination is generally defined as a situation where an employee is treated in a certain way based on a protected category such as race, ethnicity, sex, or religious affiliation. Title VII of the Federal Civil Rights Act of 1964 makes discrimination in the workplace illegal at the federal level and many state laws also outlaw discriminatory practices. This type of discrimination often happens during the hiring process, when choosing employees for promotion, or just on the daily job site. An employee who feels they have been discriminated against would have to show that an action was taken based on a protected category that adversely affected them in the workplace. Unintentional discriminatory action by an employer is called a “disparate impact.”

Sexual harassment is prohibited at the federal level by title VII of the Federal Civil Rights Act of 1964 and at the state level by many state statutes and laws. The Federal Equal Employment Opportunity Commission has created a definition of sexual harassment that defines the practice as, “unwelcome sexual advances, requests for sexual favors and other verbal or physical conduct of a sexual nature.” Under these laws, employers are not allowed to make decisions based on a person’s gender, ethnicity, race, or sexual orientation. Employers must also protect workers from sexual harassment in the workplace in order to maintain an environment that is free from intimidation.

Employment law is vast and can be confusing at first. It is important for both employers and employees to understand the various complexities of the laws in order to maintain safe and fair working environments. Problems of discrimination and harassment in the workplace can be resolved easily or in court if necessary, as long as both employer and employee are aware of their rights and responsibilities. There are some practices such as discrimination based on gender, race, or ethnicity that are simply not allowed by law.

In the United States the National Employment Lawyers Association (NELA) advances employee rights and serves lawyers who advocate for equality and justice in the American workplace. Each state supports its own NELA chapter for employment law and lawyers in that state. For example if you leave in New Jersey you may want to consult with a New Jersey employment lawyer, you can find one by searching in the NJ NELA Chapter. 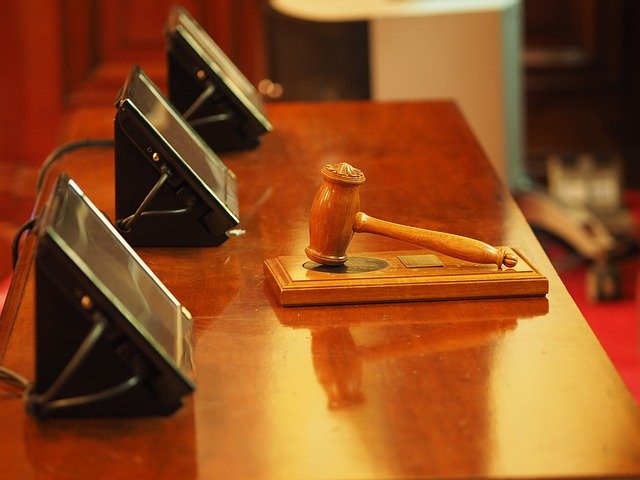